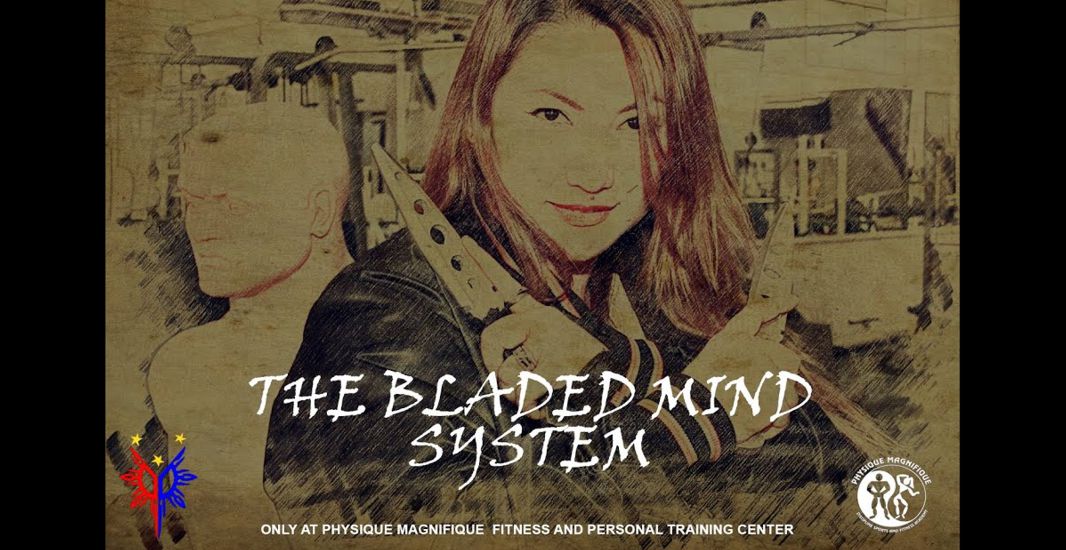 Living Legend GM Harry Greene discusses his military training, his martial arts, and much more on Kali Konversation with Rick and Nain.

A modern look into the traditional form of Filipino Martial Arts, with a simplified approach to the teaching and understanding of the art known as Kali (Also referred to as Escrima or Arnis). A weapon based system of self-defense, where the students learn and train with weapons first then progress into empty hands.

Our primary goal is to teach the student to learn for themselves. We believe it’s really up to the student to develop their own sense of style or fight. They have to believe in what they do or they will pause, hesitate and inevitably fail. We will give them the tools and the understanding of how to use the tools. ~ Kuya Dan Ramos

USAdojo - November 1, 2007
We use cookies to ensure that we give you the best experience on our website. If you continue to use this site we will assume that you are happy with it.OkRead more