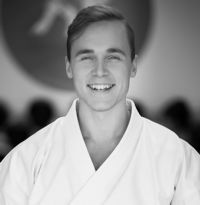 Jesse Enkamp is “The Karate Nerd”, founder of Seishin International and author of KARATE By Jesse. Jesse grew up in his parent’s martial arts centre, in Stockholm, Sweden. After graduating high school, Jesse moved to Okinawa to study at university and explore the roots of the art. Living in Japan – without family, friends or knowing the language – forced him to grow up fast. This period of my life was a crash-course in self-reliance, grit and social skills. During this time, he started a blog called “KARATE by Jesse” to document his observations in Okinawa. The writings resonated with so many readers that it became a platform for likeminded Karate practitioners around the world. Enjoy! 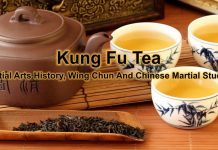 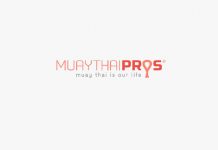 USAdojo - October 17, 2020
We use cookies to ensure that we give you the best experience on our website. If you continue to use this site we will assume that you are happy with it.OkRead more