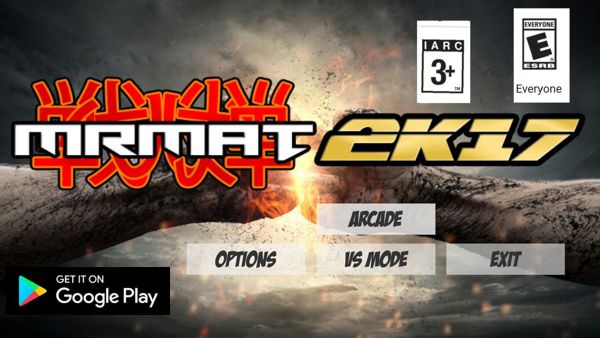 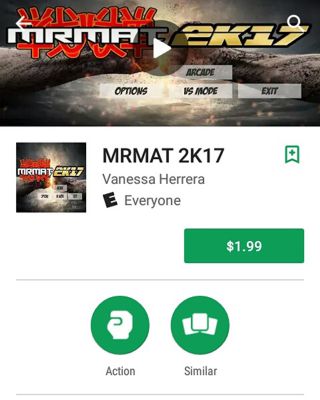 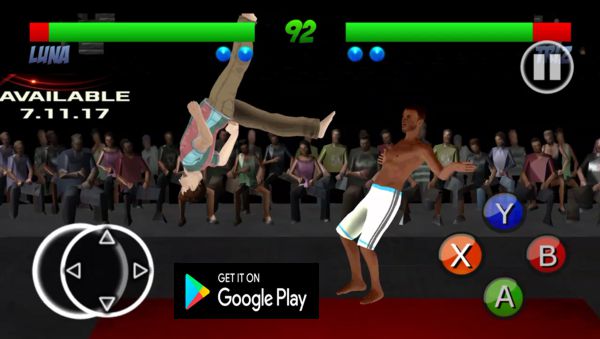 Vanessa Herrera is the creator of the 1st Ever Musically Recognized Martial Arts Tournament, an event which mission is to show the world that music can be used as positive influence. Overall Ms. Herrera has had 20 events, 3 martial arts tournaments, appeared in 8 music videos, directed and produced 5 music videos, gained recognition through latin billboards, did a photo shoot for fashion week magazine, promoted for Lebron James Movie More Than A Game, has taught over 230 classes of a ten week parenting course, and empowerment course.

Ms. Herrera is also a Keynote Speaker and Event Coordinator for important meetings and conferences.