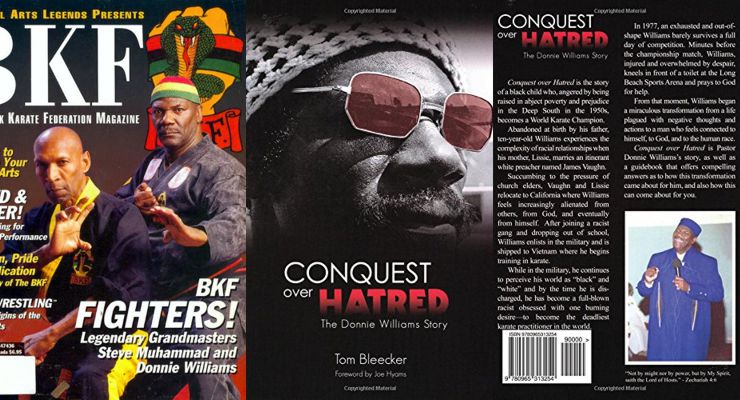 About the Author
Tom Bleecker began his writing career in 1970 under the mentorship of Oscar winning screenwriter and director Blake Edwards and continued writing television and film for Edwards for 15 years. During that timeframe, Bleecker also wrote for actor William Shatner, as well as several television companies and major film studios. After writing for screen and television for nearly 30 years, Bleecker coauthored his first book with Linda Lee (The Bruce Lee Story), published in July 1988 and used as the foundational material for Universal’s feature film “DRAGON.” Several books followed, including Bleecker’s second book on Lee, Unsettled Matters, which became a bestseller and is considered by many to be the most informative book ever written on the legendary martial arts icon; The Journey with noted biographer Joe Hyams; and Inside U: How to Become a Master of Your Own Destiny By Grandmaster Byong Yu, Ph.D., with Tom Bleecker. (Hay House, Inc., August 2003). Bleecker’s most current film “The Jacket” was released through Warner Brothers in March 2005.

I Stand Convicted: THE TRUE STORY of an Innocent Man Who...