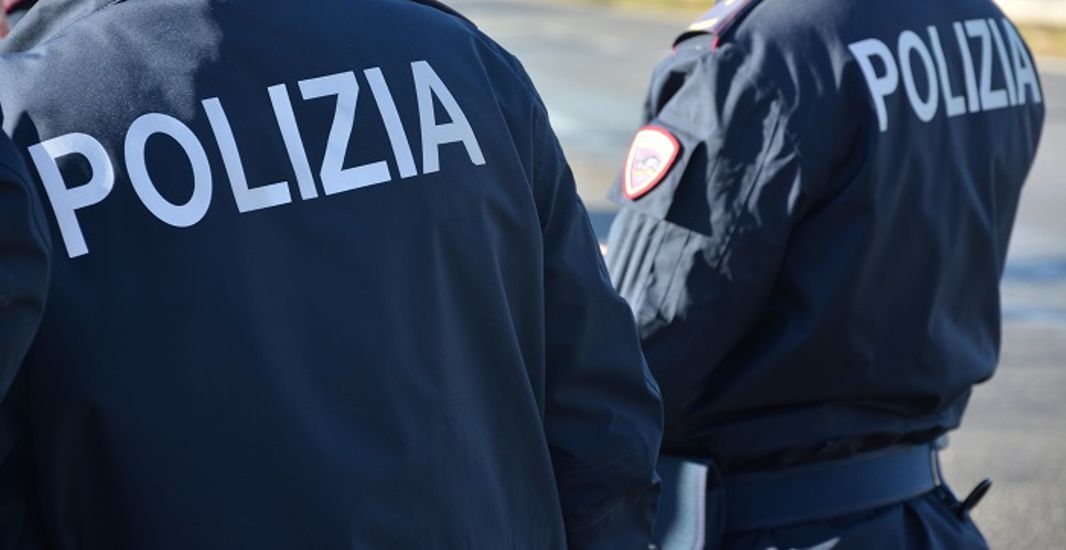 A Chinese martial arts expert kills two raiders and seriously wounds a third after turning the tables on the four burglars armed with knives. He was taken into custody yesterday. The 28-year-old man, known as “the doctor” for his practice of acupuncture and traditional Chinese medicine, managed to seize one of the two knives carried by his assailants and saw off the entire group with the ferocity of his reaction. Magistrates in the central Italian town of Empoli are now seeking to establish whether his self-defense constituted an excessive use of force.

The butchery, worthy of a Quentin Tarantino film, began shortly before midnight on Friday when the four men knocked at the apartment of a Chinese hairdresser in the centre of Empoli.

The hairdresser, her assistant and “the doctor”, who operated from the same premises, were reportedly overpowered and tied up before the group, all thought to be in their 20s and 30s, ransacked the apartment.

Disappointed by their meagre booty, the attackers allegedly threatened to rape the two women unless they told them where the rest of their money was hidden.

At this point the doctor managed to free himself, seize a knife from one of the aggressors and deliver a series of lethal stab wounds.

Investigators found the body of one man, who had been stabbed in the heart, sprawled on the staircase and another man bleeding to death in the street from a wound to his leg. A third man is recovering in hospital from a punctured lung.

After the martial arts expert kills two raiders, the doctor is found crouching in the entrance to the building with cuts to his shoulder, face and hands.

Investigators are trying to determine whether he inflicted the injuries while defending himself inside the apartment, or hunted down the burglars after they had fled.