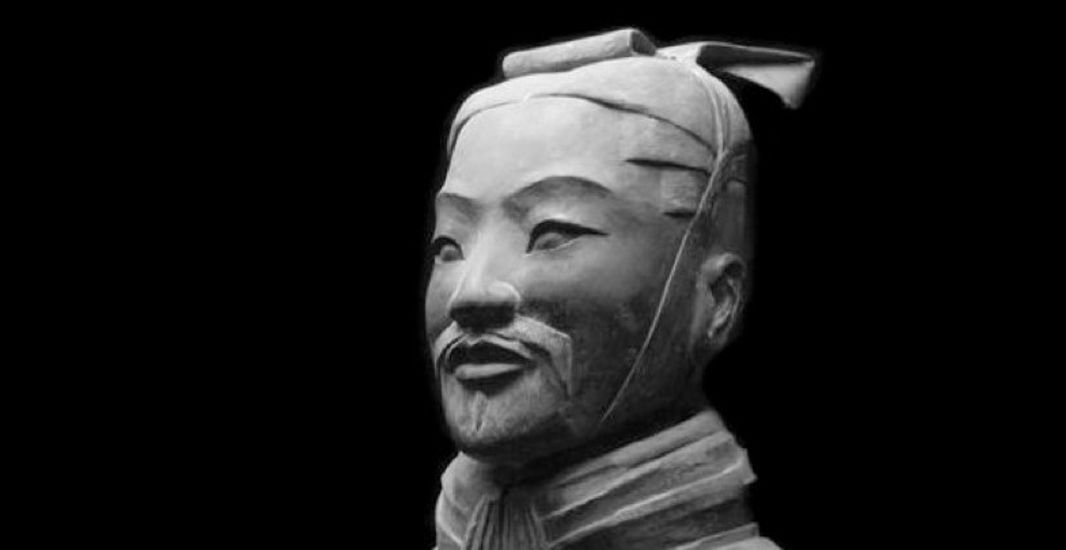 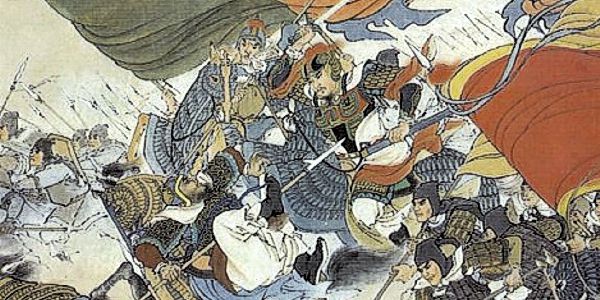 Ancient Chinese military strategy evolved over thousands of years of conflict. As commanders rose and fell, the heart of their philosophies were saved for future generations. These early lessons took written form and were passed onto the ruling class. Eventually, this became the basis for strategic thinking in ancient China. Since the 11th century, these combined works have been referred to as the Seven Military Classics. Included in this series is The Art of War, penned by Sun Tzu. The Art of War is arguably the best known book on military strategy and tactics in the world.

It can be said that the strategy from The Art of War became the basis for most Asian martial arts. Martial arts in this context refer to military arts and not modern day martial sport. Ancient martial arts were combat related. It involved the study of armed and unarmed combat where the effectiveness was often measured in life and death.

Under the right guidance, today’s martial arts training can be used effectively in self-defense situations. Unfortunately however, some conventional training has a propensity to fail in the real world. It fails because the focus is on learning set techniques instead of learning how to apply them in concert with an overall strategy. Veterans of aggression and conflict have learned quickly that what looks good in the training hall might not work in a dark parking lot or in an enclosed space. Sun Tzu’s principles are as valid today as they were when first written. Sun Tzu wrote, Strategy without tactics is the slowest route to victory. Tactics without strategy is the noise before defeat. It is through strategy that we will discuss how Sun Tzu’s ancient classic The Art of War applies to modern-day martial arts and self-defense applications.

SUN TZU ON WARRIORS
Sun Tzu stressed that the highest skill for a warrior is to win without fighting. “For to win one hundred victories in one hundred battles is not the acme of skill. To subdue the enemy without fighting is the acme of skill.” A true warrior uses his skills only when absolutely necessary. This falls in line with traditional Asian martial arts that stress mind and body connection. Defending yourself almost becomes a secondary concern as you learn to master yourself first.

Another consideration for the modern-day warrior is the rule of law. Many times, the possible legal ramifications of using force is either given a cursory treatment or left out altogether. Students are handed a grave injustice when instructors don’t include a training session on the law and how it applies to selfdefense. In the real world, the law is an ally or a nightmare.

Sun Tzu Says: “Strategy without tactics is the slowest route to victory.”

The law only recognizes a use of force that is objectively reasonable in light of the totality of the situation. This means only the minimum force necessary to stop the threat may be employed. The general rule of “less is more” applies here. For example, if someone pushes you and you respond with a kick to his head which results in serious injury (or death), you would probably find yourself making some new friends in your nearest Graybar Hotel.

SUN TZU ON FIGHTING
If you spend time studying The Art of War, you will come to realize it is more about avoiding a fight than anything else. Sun Tzu, however, made it clear that if you do have to fight, make
it swift and decisive. To do this, a well developed strategy must be used or run the risk of succumbing to chance choosing the outcome. Sun Tzu stated, “The opportunity to secure
ourselves against defeat lies in our own hands, but the opportunity of defeating the enemy is provided by the enemy himself.” By acting swiftly and decisively, you create and seize your own opportunities. This can only be done in an offensive posture and not from the defense. The reason is backed by science—action beats reaction every time.

“A fundamental principal is to identify pre-attack indicators, act upon them, and end the fight before it starts.” Dillon’s point takes a direct cue from Sun Tzu on acting decisively. Though it may sound backward, by using a strong offense, you stop the situation from escalating and therefore negate a much higher use of force. People have been mistakenly led to believe that you have to wait to be struck before you can protect yourself.

SUN TZU ON KNOWING YOURSELF

Probably the best known quote from Sun Tzu: “If you know the enemy and know yourself you need not fear the results of a hundred battles.” Knowing yourself in martial arts terms means learning how to mold specific fighting skills around physical and physiological changes that occur during high stress self-defense situations. Having this knowledge will maximize effectiveness. Knowing how the mind and body work under stress creates a huge advantage. Most experts agree that your body will dictate the physiological response during a violent encounter and training will dictate how someone responds. There is an ever-increasing amount of available research on fighting science, mental toughness, and performance enhancement. To ignore how to improve responding under stress equates to not being fully prepared for the next encounter. There are no magic buttons in a hostile confrontation. The response will default to the lowest level of training.

SUN TZU ON KNOWING THE ENEMY
Knowing your enemy includes looking at pre-attack indicators. Sun Tzu wrote, “Opportunities multiply as they are seized.” By reading preattack indicators, the moment can be seized and an act of aggression can be stopped from getting out of control. Acting instead of reacting creates an advantage. Pre-attack indicators include an aggressor pacing, clenching fists, adjusting his clothing, visible agitation, or having a focused stare. It is essential to read any would-be attacker so one acts instead of reacts. The sooner the danger is recognized, the sooner a response can be formulated.

Sun Tzu Says: “…To subdue the enemy without fighting is the acme of skill.

Something else that can be done is to strike strategically. That means striking with a purpose to obtain a desired result. Knowing how the body works is a key factor. For example, if someone is coming straight on, a side step can be performed along with a hooking palm heel strike to the aggressor’s pelvis area. Thus, the aggressor’s momentum bends him forward, which in turn sets him up for a second strike or creates an opportunity to tactically retreat. Sun Tzu also wrote, “You can be sure of succeeding in your attacks if you only attack places which are undefended.” Another strategy is to learn the body’s weaknesses. For example, there are no natural defenses for the eyes. A mere poke will cause the eye to tear and slam shut. Having a working knowledge of pressure points will also enhance the chances of a successful resolution. Also highly effective is striking at the Common Peroneal Nerve on the side of the leg, located just below the knee with an angle kick. This strike has the potential to end the fight quickly as it overloads the nervous system and causes a temporary stunning effect.

SUN TZU AND DECEPTION
Sun Tzu teaches, “All war is based on deception.” Posturing can help with deceiving your aggressor. Having the right posture is a way of showing readiness, but does not necessarily give away any true intentions. Think how often someone takes a step backward into his fighting stance. What message is he really sending to his attacker? Unless he is intentionally
creating some tactical distance, it might appear he is backing up in fear.

Sun Tzu Says: All war is based on deception.”

To a motivated and experienced assailant, fear can equate to opportunity that can be quickly acted upon. In stepping forward into a ready stance, ducking the shoulders, and tilting the chin down, the message that is sent is totally different. It’s a message of being prepared, not backing down, and being ready to engage. In reality, this may be nothing more than a clever ploy to buy time until help arrives or a stalling technique while an escape route is identified. This also falls in line with Sun Tzu’s adage, “Appear weak when you are strong and strong when you are weak.” By using deception, true intentions are hidden and one maintains an edge.

CLOSING THOUGHTS
Sun Tzu’s The Art of War is objectively the primer work on military strategy and tactics. It guided the ancient Chinese warring states throughout almost 5,000 years of internal war. Since the strategy contained therein was based on the military arts born from armed and unarmed combat, it would serve the modern-day martial artist well to visit The Art of War and see how it applies to him. Let strategy become the gun and tactics the bullets; just remember, one can’t work without the other.

Amaury Murgado is a freelance writer who has been involved with Asian martial arts for 37 years. He is retired from the Army Reserves, an active law enforcement lieutenant, and a combatives instructor. He is currently studying tai chi under sifu Michael Smith in Central Florida.