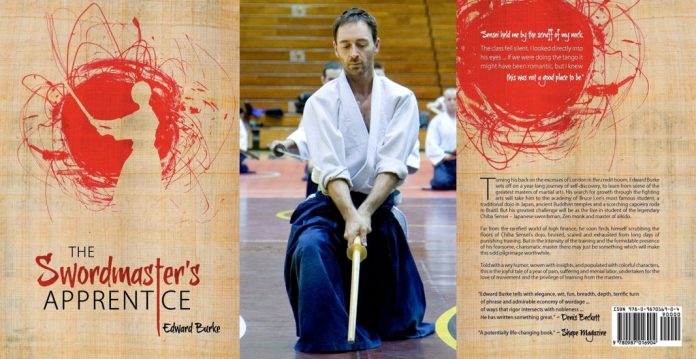 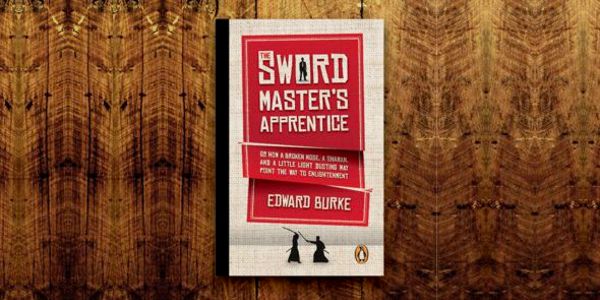 How a broken nose, a shaman’s brew, and a little light dusting may point the way to enlightenment…

The Swordmaster’s Apprentice is the story of Edward Burke’s quirky quest of self-discovery.

Turning his back on the excesses of London in the credit boom, he sets out to study with some of the world’s greatest masters of martial arts. His search for growth through the fighting arts will take him to the academy of Bruce Lee’s most famous student, a traditional dojo in Japan, ancient Buddhist temples and a scorching capoeira roda in Brazil. But his greatest challenge will be his time training as the live-in student of the legendary Chiba Sensei – Japanese swordsman, Zen monk and master of aikido.

Far from the rarefied world of high finance, he soon finds himself scrubbing the floors of Chiba Sensei’s dojo, bruised, scared and exhausted from long days of punishing training. But in the intensity of the training and the formidable presence of his fearsome, charismatic master there may just be something that will make this odd pilgrimage worthwhile.

Told with a wry humour, woven with insights, and populated with colourful characters, this is the joyful tale of a year of pain, suffering and menial labour, undertaken for the love of movement and the privilege of learning from the masters.
Read an excerpt from Edward Burke’s martial arts memoir, The Swordmaster’s Apprentice, in which Burke gives an account of the suffering, pain and self-discipline he experienced when he left his job and embarked on a quirky quest to train with the greatest masters in martial arts:

“The final class was iaido, swordwork using live blades. It was the first time that I was drawing my new blade. I had trained iaido infrequently at London Aikikai and used a wooden sword (bokken), and I knew that using a sharp steel blade in a proper scabbard was a different thing indeed.

We started the class in a circle. Each person in turn roared out the traditional chant ‘To Ho Ka Mi E Mi Ta Me’ – ‘Faraway God Watch Over Me’ – and we all cut down with our swords with each syllable. It was the first time that I had heard the chant, and when my turn came I self-consciously shouted out what I thought I’d heard, as best I could. It wasn’t very good.

Dan was standing across the circle from me and I concentrated on cutting straight down the middle of his body. He frowned and indicated with the flat of his hand that I should aim to the side – apparently he mistrusted my grip, the bamboo pin that secured the sword to the hilt, or both. I couldn’t really blame him.”

“This rollicking memoir charts a former banker as he trains, drinks and charms his way around the world, escaping the extravagant world of London’s financial district in an attempt to find some meaning in his life through experiencing different kinds of martial arts. Cramming a decade of adventure into a year, the half-English, half South African Burke begins in San Diego. Although the Californian City is hardly the place you’d expect to find a martial arts mecca, this is where he is tutored in Aikido (a Japanese martial art that relies on using your opponent’s energy to complete throws and joint locks) by one of its greatest masters, Chiba Sensei, for three months. Burke then movies on to Brazil and Japan, recounting his adventures with a sharp sense of humor and thoughtful insights. A must read for anyone looking for some adventure on the couch – and a strong motivation to get up and off it.” ~ Daniel Matthews 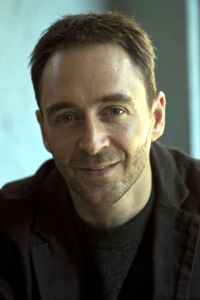 Edward Burke was born in England, grew up in South Africa, and was educated in South Africa and France. Originally trained as an anthropologist, he has spent most of his career advising companies around the world on corporate strategy. He has trained martial arts since childhood.

The Swordmaster’s Apprentice was first published in South Africa in 2011, by Penguin Books