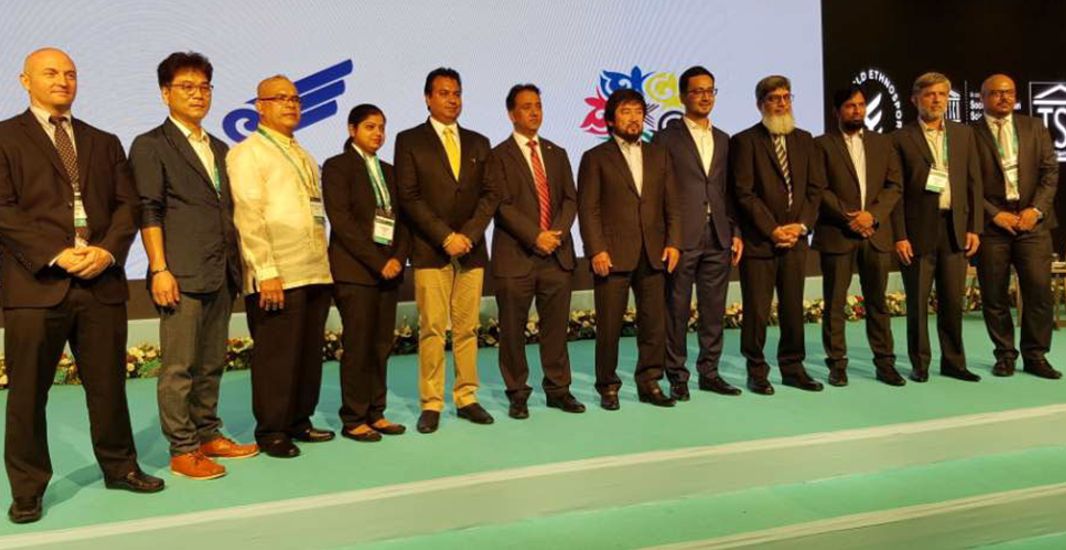 One of the most important events of UNESCO of the year, the 4th Collective Consultation Meeting of TSG, Traditional Games and Sports, of UNESCO, was held from August 12th through  the 15th in Istanbul, Turkey. 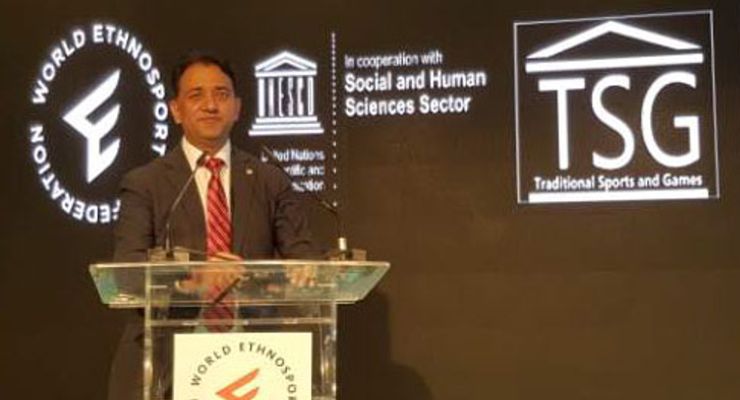 The platform was HUGE and the 4th Collective Consultation Meeting of TSG, Traditional Games and Sports, of UNESCO had one agenda: To include traditional sports in the daily sports culture of countries.

Previously, it was reported that Mr. Shammi Rana met with two Canadian parliamentarians to push his agenda of TSG. Mr. Shammi, even then, had positive outcomes from the meeting.

The latest event was a big one and Turkish Premier Erdogan thanked the participants for flying to Istanbul for the event.

Bilal Erdogan reaffirmed that it is not just Turkey but countries around the world that are trying to push forward the agenda of inclusion of traditional sports in the country’s economic curriculum. He was of the opinion that local authorities should ensure they are spending their efforts on promoting local sports in the country.

For now, one of the key takeaways from the event is also that Sri Lanka’s Sports Minister reaffirmed the Chairman UNESCO on Traditional Sports and Games, Khalil Ahmed Khan, on traditional games and expressed an interest to host South Asia’s TSG activity. Their minister also showed interest in leading South Asia from the front.

Mr. Shammi Rana, along with Khalil Ahmed Khan, Chairman of UNESCO Traditional Sports and Games was also invited by the sports minister of Kyrgyzstan to the World Nomad Games due to take place in Kyrgyzstan.

It might leave you hanging to assess which shape things might take as far as sports is concerned. However, there is still some progress and enthusiasm for the inclusion of traditional games in a country’s regimen.

The most important takeaways from the meetings show that all countries want to collaborate and have an inclusive policy towards involving local games in their sports curriculum.

Mr. Khalil Ahmed and Mr. Shammi Rana also remained the most important names in these meetings.