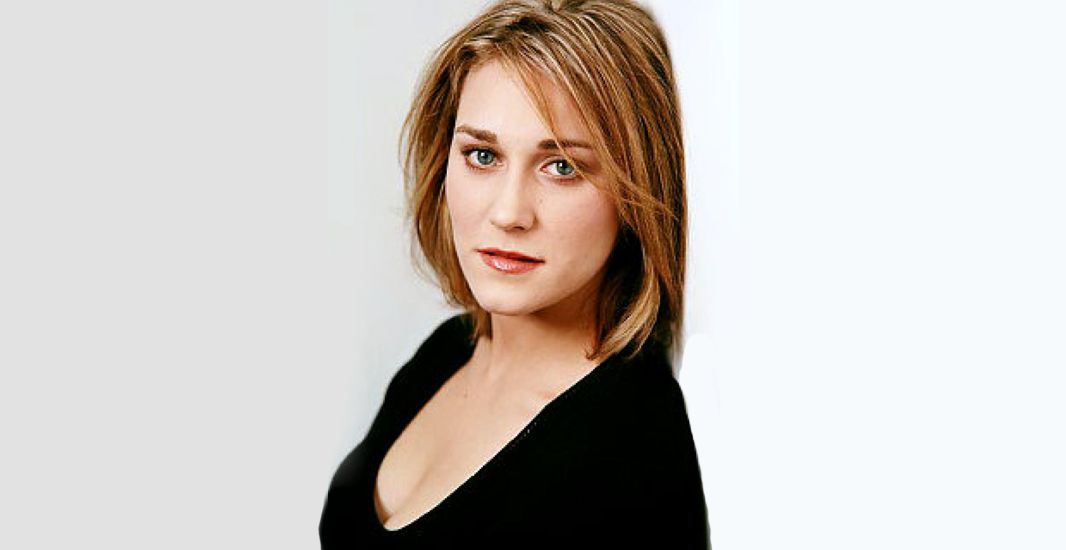 Even if you don’t live in New York City, you’ve likely heard by now of an aspiring actress who was shot and killed during a robbery in Manhattan’s Lower East Side. Much has been made of this killing – particularly, I believe, because the victim, Nicole duFresne, was young, pretty and blonde. (But that’s another issue altogether.)

The killing was a tragedy, and I extend my condolences to Nicole’s family and friends.

But duFresne’s actions, along with her fiancé and their friends the night of their murders, are also a prime example of exactly how NOT to behave on a city street. I’m certainly not saying or implying that these victims deserved what happened to them. But they certainly made it easy for themselves to be victims. I think, therefore, this tragedy gives us the opportunity to review what it means to be safe in a modern urban environment.

For those who haven’t read about the incident, here’s an abbreviated account of what happened. On early Thursday morning, Nicole duFresne finished working at a popular Manhattan music club – her first night on the job – and had gone bar-hopping with her fiancée, Jeffrey Sparks, and two other friends. Upon leaving a bar around 3:15 a.m., the group was walking down the street when as many as seven teens stepped in front of them and accosted them. One of the men pulled a gun and demanded money. Sparks, drunk (by his own admission) and not thinking clearly, shoved the man aside and tried to walk past him; the man proceeded to pistol-whip Sparks. At some point, the muggers then grabbed the purse of one of duFresne’s friends. DuFresne tried to stop him, reportedly saying, “What are you going to do? Shoot us?” At which point the mugger responded by taking Nicole’s suggestion, shooting her in the chest. She was pronounced dead on arrival at the hospital.

Once again, while no one is suggesting that Nicole deserved to die, she and her friends certainly didn’t do anything to prevent this tragedy. Here’s a list of the things they did wrong:

The shooting of Nicole duFresne was an unfortunate occurrence. But if anything good can come from it, it’s this: learn from her mistakes. Don’t do what she and her friends did. Yes, it’s true that we should all be able to walk the streets at any time, without risk to our safety, our loved ones, or our possessions. You have the right to walk down the street safely and unaccosted. Unfortunately, we live in the real world, not an idealized one, and precautions and sound judgment must be taken – regardless of rights.