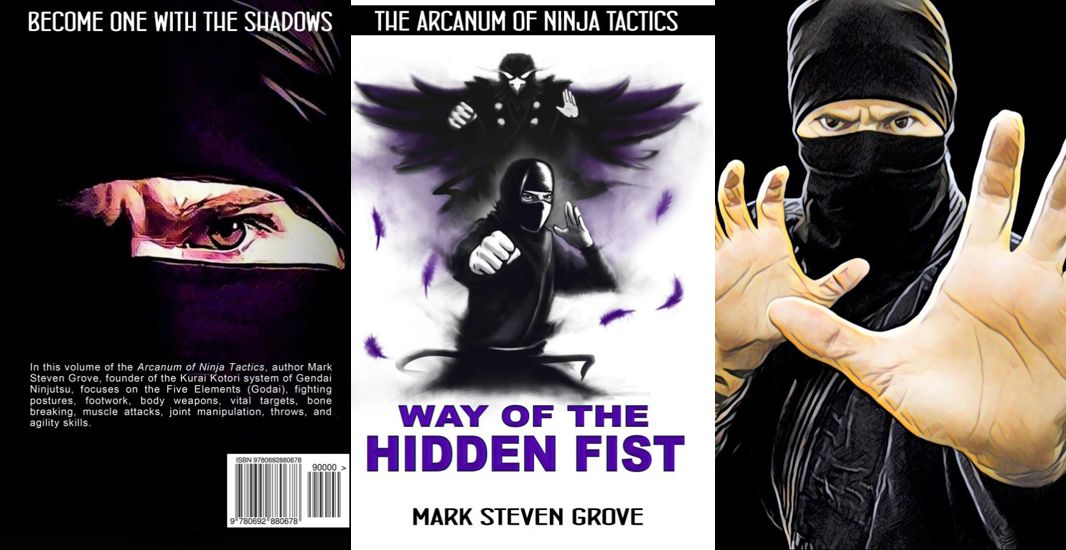 Biography
Mark Steven Grove was born in Denver, Colorado in 1966. Like many children, his mind was filled with images that pitted majestic heroes against sinister villains. A devoted student of the martial arts, he spent most of his childhood learning all aspects of Ninjutsu, the way of the Ninja. In his early teens he also became interested in filmmaking and scriptwriting. He penned his first script in 8th grade and soon after began creating 8mm short films. In the early 80’s he became a full time martial arts instructor and began writing detailed training manuals for his students. In the early 90’s he made the transition to film by becoming an actor and stunt performer. His elite martial arts skills allowed him to evolve into a fight choreographer and historical consultant. In the late 90’s he made the transition to the directors chair and since that time he has written and directed numerous feature films. He has always maintained his martial arts school and in 2016 made the decision to commit his knowledge of the Ninja to a new book series called “The Arcanum of Ninja Tactics”. Most of these books are based the manuals he distributed to his students in the 80’s, but now they have updated content, art, and photographs.

The Ninja Art is Back
I read the first book in this series and was highly impressed and motivated. I have studied the Ninja style for years and the first book was organized so well. But the first book was more about history, philosophy, and an overview of the system, so it didn’t have much practical training. Book two “Way of the Hidden Fist” is completely different because it’s filled with applicable skills. It has in depth information about how the five elements are the foundation of training along with great photos of a wide variety of specialized punches and kicks, combinations, blocks, and one of the best breakdowns of the striking targets on the body I have seen. The book goes on to show a bunch of full body and close up pictures of the author applying techniques on his opponents and last but not least, there is a section on falls, rolls, and leaps that are shown with pictures that capture the moves step by step. Again, the information in this volume may seem basic, but in my opinion solid basics lead to better martial artists. At the end of the book there is mention of his future volumes and I can’t wait to read them all…. I mean “Path of the Earth Dragon!” how can anyone not be excited to about that. ~ Red Shadow

Mastery in the Martial Arts

Is Aikido A Martial Art