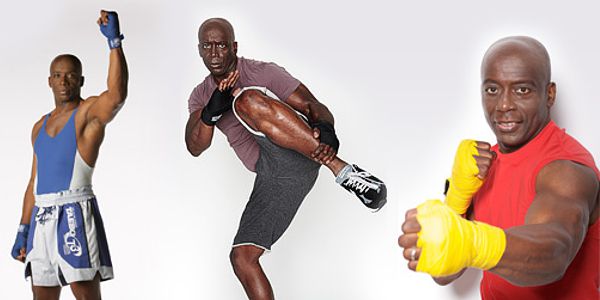 Billy Blanks was born the fourth of 15 children to Isaac and Mabeline Blanks and he had few opportunities on the streets of Erie, Pennsylvania. Billy was afflicted with undiagnosed dyslexia, and suffered a problem in his hip joints which impaired his movement. This resulted in a clumsiness that caused his coaches to think he would never amount to much. However, after his first martial arts class at age 11, Billy Blanks began to master the sport and to master his body. 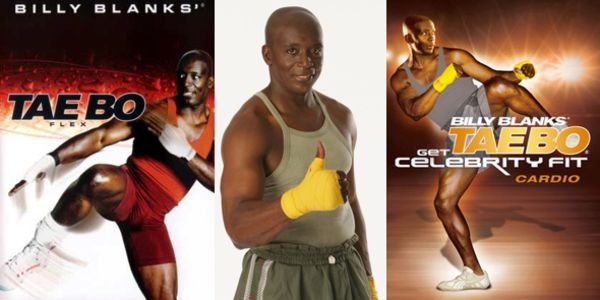 In 1976 Billy Blanks developed the Tae Bo work our regimen by combining dance with elements of his martial arts and boxing.

Billy moved to Boston as an adult and opened his first karate studio. In 1989 he moved to Los Angeles and taught classes in his home garage. Shortly thereafter, he opened the Billy Blanks World Training Center in Sherman Oaks, California and taught martial arts and Tae Bo.. 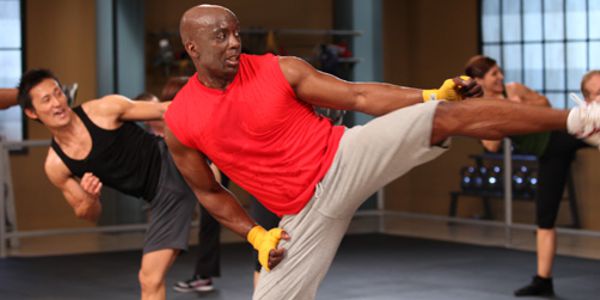 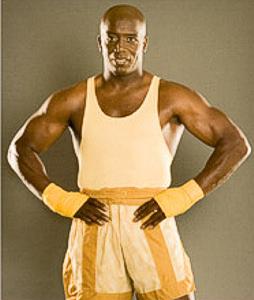 Billy Blanks’ Tae Bo® Fitness has helped millions of people around the world to get in shape and feel great! He has also devoted a great deal of time toward helping people through his Foundation and by traveling around the world to train the U.S. Armed Forces. In addition, Billy’s extraordinary achievements as a world karate champion, actor, author, motivator, philanthropist and humanitarian continue to earn him acclaim.

Whatever project Billy Blanks may be working on, he has made helping others a top priority in his life. The Billy Blanks Foundation was established in 1999 by Billy and his ex-wife Gayle, The Foundation is dedicated to equipping high-risk individuals with life skills that allow them to achieve their full potential. Billy has also done notable work with the military. He frequently travels with master Tae Bo® instructors, including his daughter Shellie, thus helping to integrate cross-gender, generational and racial messages into their appearances at training camps and hotspots worldwide. Billy’s work with the military has included trips with his daughter to Iraq, Bosnia, Kosovo, Sarajevo, Greece, Africa, Germany and Italy, to work with members of the U.S. Armed Forces.

To contact Billy Blanks and Ancient Arts Studio And Tae Bo Fitness visit his listing on the Martial Arts Schools and Businesses Directory by clicking on the image on the left.

USAdojo - December 28, 2013
We use cookies to ensure that we give you the best experience on our website. If you continue to use this site we will assume that you are happy with it.OkRead more