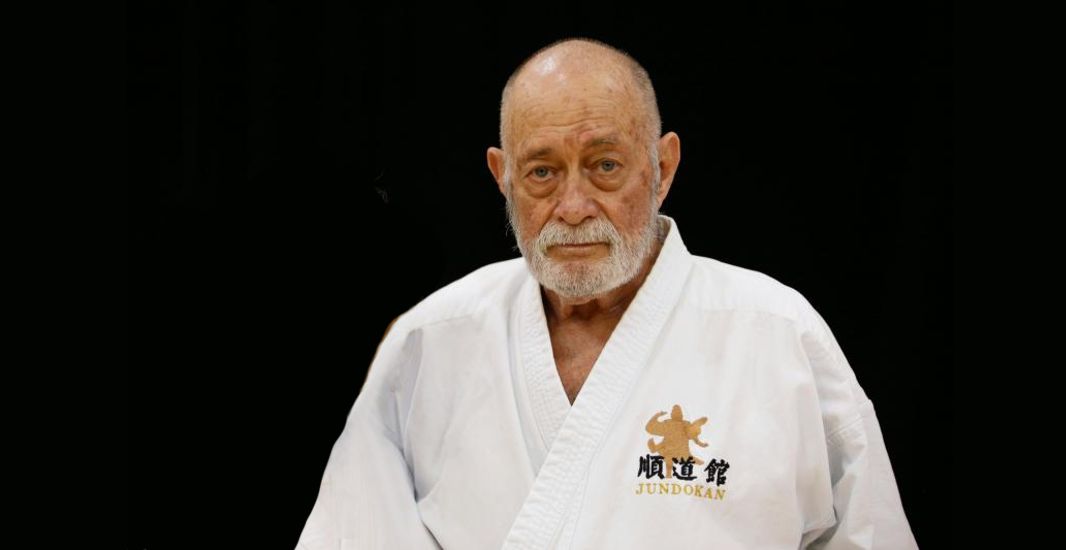 Chuck Merriman has been instrumental in popularizing karate, especially Goju-Ryu, throughout the western world.

1997: Appointed to the Referee’s Council as Chief Referee for the Okinawa Karate Kobudo World Tournament in Naha, Okinawa.

1996: Received the AAU Karate coach of the year.

1995: Appointed Head Coach for the United States National Karate Team for the Olympic Sanctioned XII Pan American Games in Buenos Aires, Argentina. This was the first time that karate had been included in the Pan American Games. We brought home one gold, one silver and five bronze medals. Appointed as coach for the United States National Team for P.U.K.O. Championships in Medellin, Columbia. We brought home 13 medals; three gold, five silver and five bronze.

1996: Co-Organized and arbitrator of the Bermuda International Grand Championships (B.I.G.). Elected into the “Inside Kung Fu” magazine Hall of Fame.

1985: Co-organizer and chief arbitrator of the Bermuda International Grand Championships (B.I.G.). This was the first major corporate sponsorship for a karate tournament.

1980: Inducted into the “Black Belt” magazine Hall of Fame as Instructor of the Year. Coached U.S. National Team on a successful tour of France, winning both kata competitions and three out of four kumite matches. 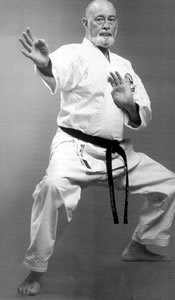 1975: Served as Chief Arbitrator and referee for the AAU National Karate Championships in Joplin, Missouri.

1974: Served as Chief Arbitrator and Chief Referee for the AAU Karate Championships in Cleveland, Ohio. Selected as Top Ten Competitor in USA by “Official Karate” magazine.