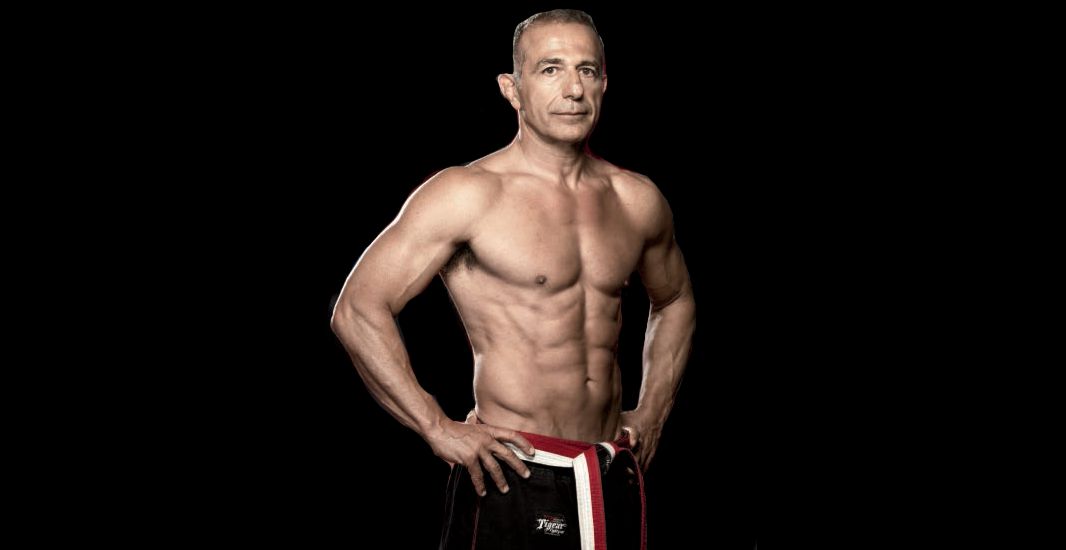 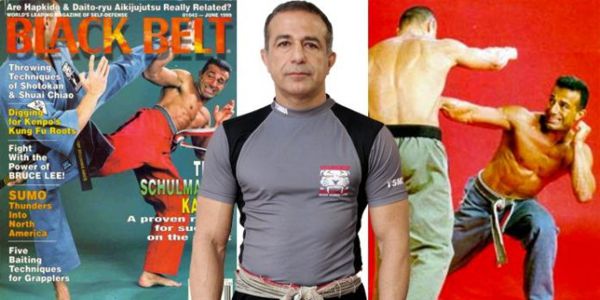 As a young man, Daniel Tiger Schulmann trained rigorously for years which allowed him to win over 100 competitions. He then set his sights on the ultimate: full contact bare knuckle competition. Full contact bare knuckle competition was widely known to be brutal and challenging, testing the true effectiveness of the competitor’s martial arts skills. Drawing upon his exceptional technique, speed, and non-quitting spirit, Tiger Schulmann reigned as the undefeated North American knockdown champion for six consecutive years. 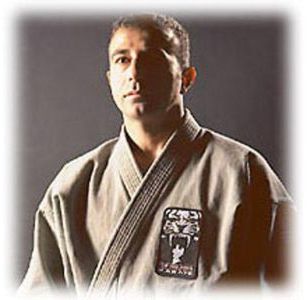 Daniel Tiger Schulmann Devoted his life to developing what has become the most comprehensive and effective style known today. This was his way of giving back to others what the martial arts had given him. Drawn by his outstanding reputation and high standards, people come to train in his martial arts schools year after year. His students number in the thousands, and many have gone on to become champions themselves.

USAdojo - March 2, 2012
We use cookies to ensure that we give you the best experience on our website. If you continue to use this site we will assume that you are happy with it.OkRead more