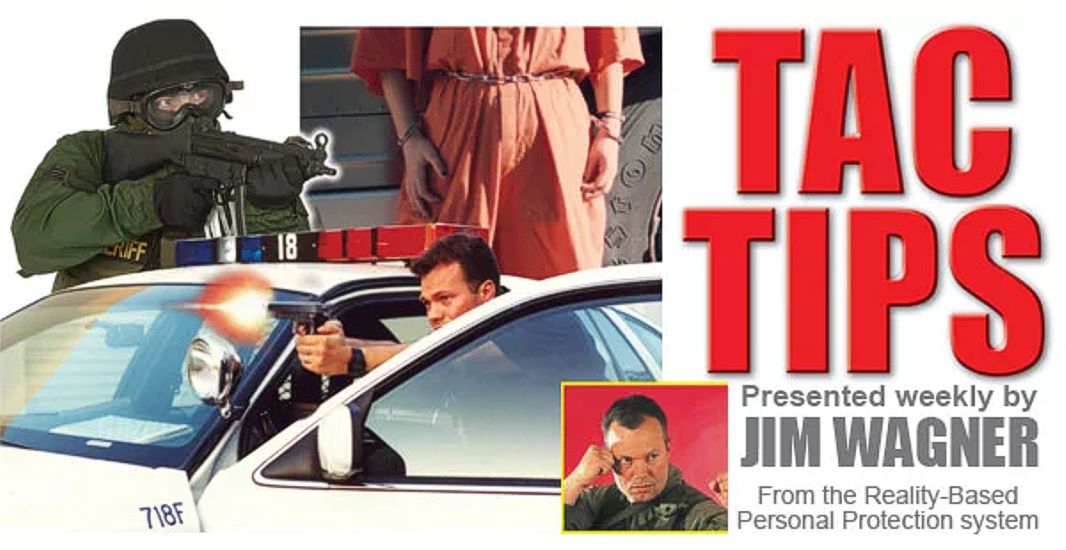 In his article, Escaping a Fort Hood Style Massacre, Jim Wagner explains that we are all targets to Al Qaeda or those who wish to conduct their own personal Jihad against their fellow soldiers or police officers.

Massacres by a sole gunman seem to be an almost weekly event somewhere in the world, be it a school shooting, workplace violence, or a crazed gunman killing his entire family in a fit of rage. Such events are increasing, not decreasing, and finding yourself caught in the middle of one is a strong possibility; not to mention the ever looming threat of terrorist attacks against large concentrations of people where terrorists may use small arms. Fort Hood Army base in Texas showed us all that the gunman could be one of your own soldiers or police officers.

The police and militaries around the world do not currently teach their personnel how to survive a massacre while unarmed, which is most of us in garrison or a police station. If you find yourself in this situation you can incorporate massacre survival training the same way that I teach my Reality-Based Personal Protection students based on my own military, police, SWAT, and counterterrorism background.

If you happen to find yourself in a building in the middle of a group of people when a gunman is shooting into it, and you are too far from any reliable cover (objects that can stop bullets or fragmentation), then the best thing to do at that moment is to dive to the floor and play dead. The position of your body has to convince the gunman that you are a casualty. If you look dead, most likely the gunman will stay busy engaging other targets (people who are wounded or trying to escape the carnage), moving to other target rich environments, or preparing for the response of the police. Any gunman knows he has a limited amount of time to carry out his wicked deeds.

If you happen to have distance from the initial attack, but are still within or close to the kill zone (an area where bullets and fragmentation are able to strike you), you will want to run into a nearby room, stairwell, or an adjoining area separated by a partition. When you enter the momentary refuge you have four tactical options based on the situation and terrain: 1. Escape 2. Hide 3. Barricade 4. Ambush.

Escape – When you enter the room the first thing you want to do is look for an escape route, be it a window, door, hallway, or stairwell. The further you can get away from the violence the better.

Hide – If there are no escape routes, and you believe that you were not seen going into the room by the gunman, then hide yourself. Case studies have shown that suspects on shooting sprees do only cursory searches when mass casualties are the goal. In other words, if a suspect enters a room and sees nobody in it at first glance, the odds are high that he will go seek out other rooms that do have targets. On the other hand, if you are the specific target he is after, and you are hiding in your office or classroom, hiding is not the best course of action.

Barricade – If you ran into a room to escape a massacre, and you have no escape route and you believe the gunman saw you enter the room, then you will want to slow the suspect down from getting to you. Obviously, you’ll want to lock doors if you can, move furniture or debris in from of the door, or create any obstructions that you can. Your hope is to make the suspect feel that it is not worth the effort to pursue you, and move onto other targets or engage the police.

Ambush – One hope of survival is to attack the gunman as he comes through the door. This is where your martial arts skills come in handy. The type of techniques you do to counterattack will depend on whether he knows you are in the room or not, whether there are multiple suspects working as a team, and what kind of weapon the point man (the first gunman taking the lead) is armed with passing over the threshold.

If you are going to ambush an attacker, the best bet is to clobber him with a weapon the moment he penetrates the threshold. If there are others behind him in a stack (a paramilitary tactic of team members close to each other to push into a room as close together as possible) you had better take the fight to the rest of terrorists instantly. This may mean stripping the weapon from the point man and using it to engage the others, or retreating to a more defendable position. Again, the situation and terrain will dictate the proper actions.

Just keep Fort Hood in the back of your mind any time you are on base or in the police station, because all of us are targets to Al Qaeda or those who wish to conduct their own personal Jihad against their fellow soldiers or police officers.