Home Instructor's Center Getting Through on Requirements: Teaching Budo Taijutsu 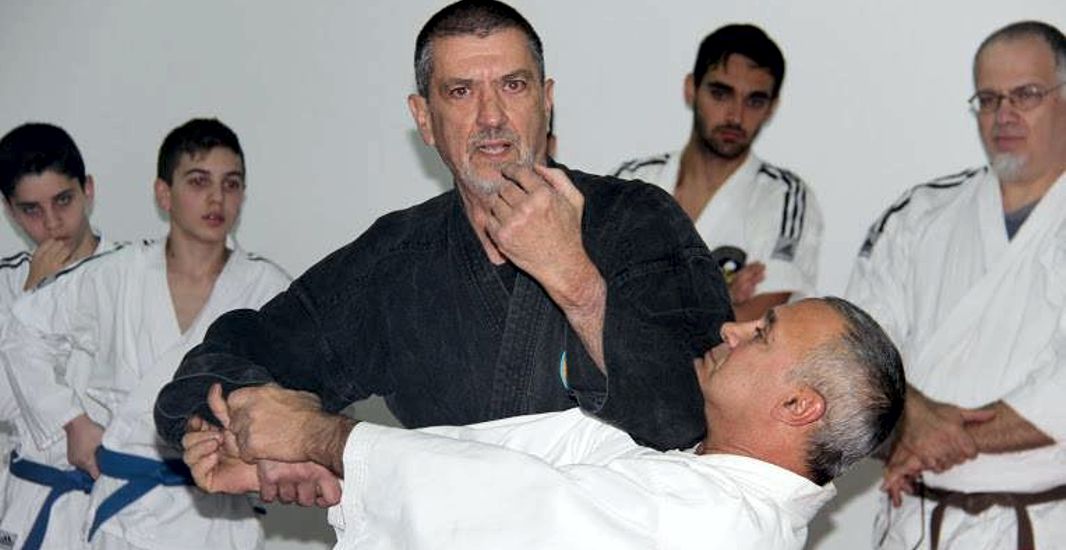 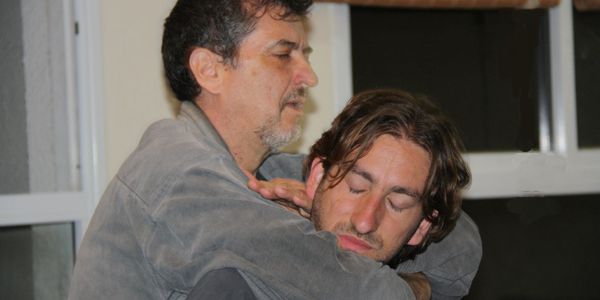 Only a handful of teachers in the Bujinkan are qualified to teach. In this art becoming a “teacher” is quite simple: You get a black belt and Sensei says: Go teach. You go to your community, find an empty space, allocate the time, gather a few people and become the local authority. Of course, in most cases you know more than the others in the group, but being a teacher, a true teacher, requires much more than that simple process.

It was a law imposed on the Israeli Bujinkan teachers that forced us to deal with this task more seriously. The law forbade teaching any physical activity without being certified by an academic institute. You may ask, what can a school of physical education tell me about Budo Taijutsu that I do not already know? How can anyone question my knowledge when I am certified by the Grandmaster himself?

Well, a lot. Over the past two years we have spent more than 170 hours at the Wingate Institute studying topics ranging from the physiology of stress, to building up stamina, first aid, and of course Budo Taijutsu. The extracurricular courses were taught by people from the institute, experts in their respective fields, and the Ninjutsu portion was taught by five teachers from the Bujinkan Israel, each with at least 10 years of teaching experience.

We took this opportunity to get the 90 course participants to a new and equal starting point. We went over the whole Densho and worked on establishing requirements from those of the lowest kyu to those who are striving for a black belt. Since teachers all over the country have modified their individual requirements over the years (we have been practicing Ninjutsu in Israel since 1974), we had to make sure that a black belt holder from one club would not feel like a stranger in another. We had to get all the students to the same level of proficiency and we chose the toughest measures.

In Israel we are faced with many successful Martial Arts from Japan, China, India, as well as some locally developed self defense Arts which deny any connection to the East — although they use the gi, the belt and the techniques found in Far Eastern schools. We could not have a Black belt from another school beat any of ours, and challenges exist, especially at the age of national service. It is a healthy competition, so we had to cater for the needs of the younger students and strengthen their confidence in Budo Taijutsu.

Our problem started when the lessons at the Bujinkan mellowed and we started practicing what the Karate people called “Master Techniques.” Yes, for Hatsumi Sensei it was right, since he had already gone through a tough period of rigorous training including sparring and fighting. Before he started Ninjutsu with Takamatsu Sensei, he already had 6th-Dan in Karate and 5th-Dan in Judo plus experience in other Martial Arts. Could we make that quantum leap and do what he does now without first going through the basics of self defense?

We did not like the story we heard about one Bujinkan club in North America, where a group of thugs came into the training hall and threatened to beat up the teacher and the students. In this club they went on practicing in hiding, putting the reputation of the school in jeopardy. Therefore, when someone puts on a black belt, we have to make sure that he can defend himself, representing our school in a “fair fight.” We regard the Black Belt holders as our diplomats. They must know the fundamental parts of Budo Taijutsu and be proficient and able. We can have some honorary black belts, but we must have a back up of capable people. In 1980 I was going to school in the USA and I saw the Ninja Boom coming. I called Doron Navon and told him we could hit the jackpot. He had knowledge and ability that everybody else could only dream of. But he was not interested. “We need to have a big enough school,” he said. “It is not when I am able, but when my students are. Only when enough of you are ready.” In retrospect he was right. We had a few challenging moments in which we thanked him for his caution. When you are a stranger in a strange land, you need to be good enough.

Being good requires ability and that comes with practice. It is not enough to go to a Tai-Kai and get the automatic promotion. You need to be worthy of the rank and look around at other Martial Arts and see how their equally ranked people are doing. None of us feels happy with ranks here, and since 6th-Dan in 1989 we have declined any ceremonial promotions. Some of us have certificates for higher ranks, but we prefer to keep that a secret. How can we claim 8th-Dan rank when a 25 year veteran of Karate, a Master highly praised all over Europe is a mere 6th-Dan in his school and has put many more hours into training than all of us combined?

The teachers’ course gave us an excellent opportunity to gather all the ranks and make sure everybody knew the whole set of requirements. We established a “pyramid of study” starting from Kihon, going through Kata, then Randori, then Kumite and at the tip of the pyramid we come to the void, to the part we all love in Ninjutsu, playing with the techniques. But the foundations must be strong. Building that strength takes years of practice. In Ninpo Taijutsu we have all the answers but first we must learn to ask the right questions. Then one can become a good student and consequently a good teacher.