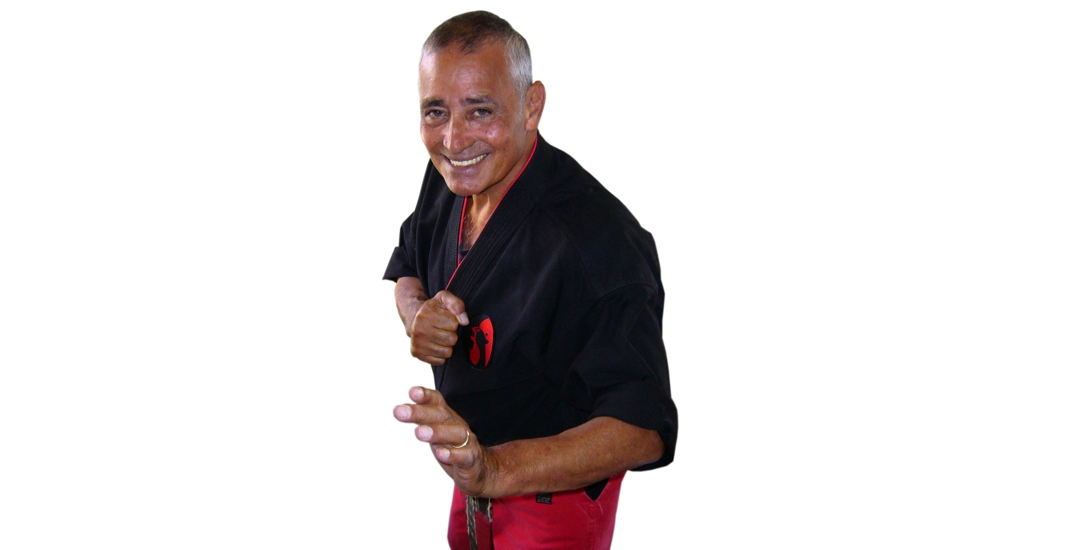 Grand Master Rick Alemany has been actively teaching for over 40 years and has directly instructed 8 students to the rank of Professor (7th Dan or above). GM Rick Alemany has developed a vast number of skilled instructors and is a frequent instructor at international master’s events. His focus on effective competition, self-defense tactics and reality based training makes him a highly sought after instructor. Grand Master Rick Alemany began his training in the martial arts in the 1962. He quickly became a skilled fighter and established him self as a champion in the tournament circuit of the 60’s 70’s and 80’s.