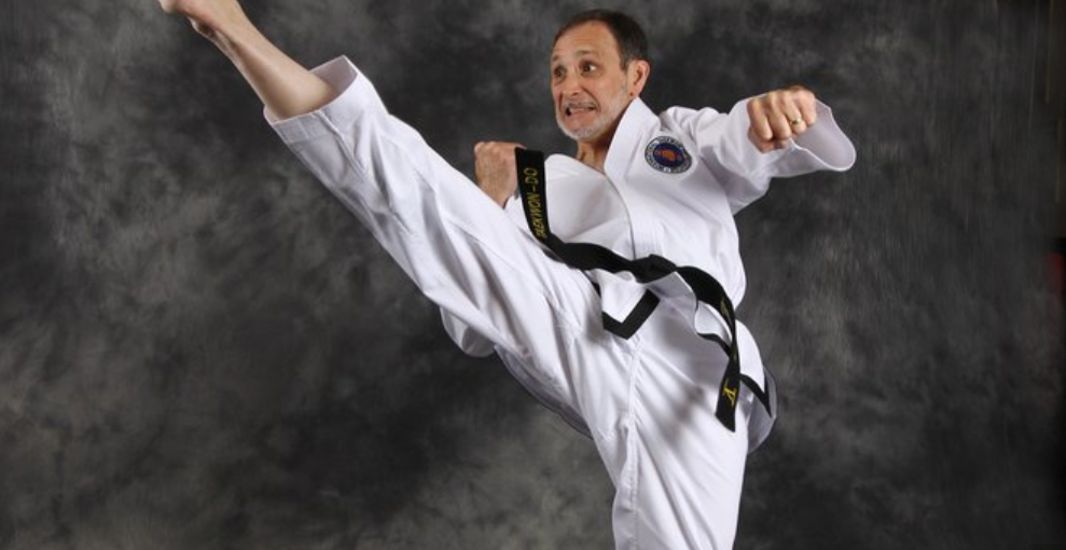 Master Gregory Bledsoe was introduced to the martial arts as a young boy when his neighbor taught him basic karate techniques. His career as a musician/music teacher took precedence, and he put off his childhood dream of martial artistry until his children were able to join him. After receiving his Black Belt in Taekwondo, he began further study under Master Wesley Wing, eventually receiving his 3rd degree.

Intrigued by the soft arts, Gregory Bledsoe also began study in traditional Ju-jutsu under Soke Harris Warren. The early 2000’s led him in new directions in the martial arts. The study of Hapkido under Calvin Longton was a continuation of the soft arts, and joining the Unified I.T.F. under Grandmaster K.S. Hwang was a dream come true. Gregory joined Thomas Gordon in a new dojang that Gordon opened in Crestview, Florida: Gordon Martial Arts.

Today, Master Bledsoe is a 7th degree in Taekwon-do, 6th degree in Hapkido, and 2nd degree in Combat JuJitsu. A graduate of the University of West Florida, Gregory had been a music teacher for the Okaloosa County Schools for 35+ years retiring the Spring/Summer of 2012. Master Bledsoe is the chancel choir director of First Presbyterian Church of Defuniak Springs, a position he has held since 1985.

“When I first began martial art training, it was all about fighting. After quite a few broken bones and numerous bumps and bruises, I realized there is far more to this than I ever dreamed”. After retiring from music teaching in June 2012, Master Gregory Bledsoe put his teaching skills to good use as a full time Taekwon-do/Hapkido instructor at Gordon Martial Arts. He was featured on the cover of Taekwondo Times in 2013.