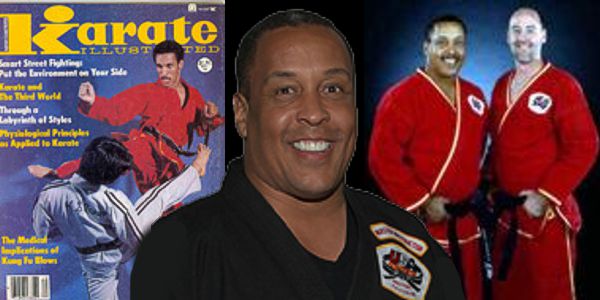 Gordon Franks is a 9th Degree Black Belt with over 35 years of experience in the martial arts. He earned his Black Belt in 1972 under instructor Pat Worley. It took him just three years to win the PKA World Super-lightweight championship in full-contact karate.

Gordon Franks has been feature in articles in Karate Illustrated Magazine, Professional Karate Magazine, Sport Karate Magazine, American Karate Magazine, Official Karate Magazine and the Minnesota Business Journal. He is listed in the History of Martial Arts, and Who’s Who in American Martial Arts. Franks was the chairman of the PKA Fighters Association and a deputy commissioner on the MN Boxing Commission. His fights have been televised on CBS and ESPN where he has also been the expert commentator for telecasts.

USAdojo - April 30, 2018
We use cookies to ensure that we give you the best experience on our website. If you continue to use this site we will assume that you are happy with it.OkRead more