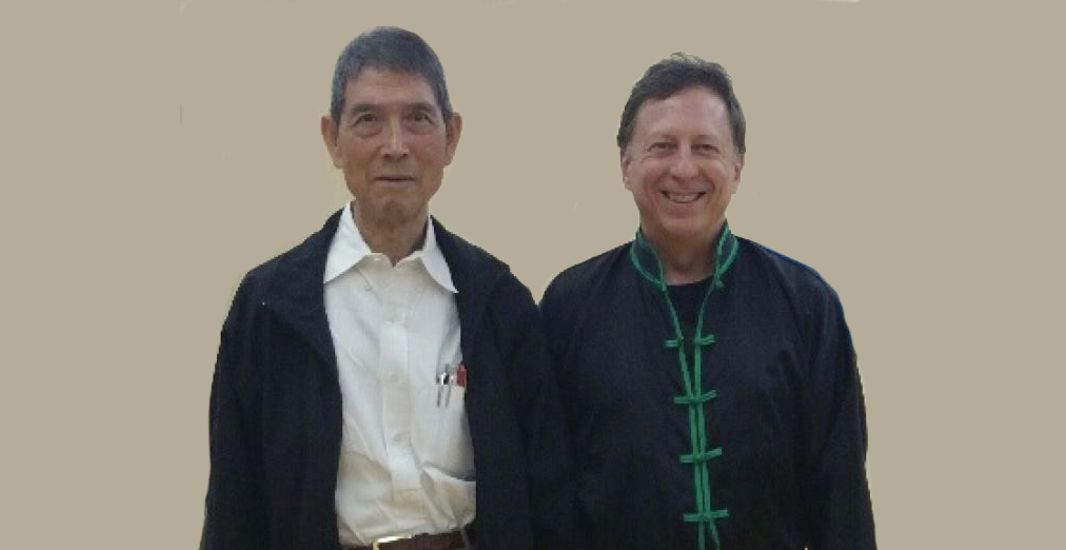 Dr. Her Yue Wong has been practicing and teaching the Chinese martial arts for over 60 years, and is the Founder and Director of the Ching Yi Kung Fu Association (CYKFA). He derived the Ching Yi Kung Fu System from the traditional arts of Hsing Yi Ch’uan, Pa Kua Tsang, T’ai Chi Ch’uan and Northern Shaolin Kung Fu, and has taught hundreds of students around the world since founding the CYKFA in 1972, several of whom have gone on to become noted martial arts instructors in their own right.

On January 1, 2001, the actual beginning of the new millenium by the Western calendar, Dr. Her Yue Wong also formally announced the formation of the Dao Li Jiao (Tao Li Chiao in Wade-Giles romanization) – the “Way of Reason School” of Taoism which he created. The Dao Li Jiao focuses on the study of the Universe and its relationship to human life. Practitioners of the Dao Li Jiao research the relationship between Heaven, Earth and Man through study and contemplation, applying logic and reason rather than accepting any concept simply on faith. The Dao Li Jiao integrates classical Taoism, Rationalist thought, and the principles of modern science. In late December 2001 – early January 2002, at the first official meeting of the Dao Li Jiao in China, Dr. Wong was unanimously elected to the position of Zong Shi (Interpreter) for a term of eight years.

Beginning as a young child, Dr. Her Yue Wong learned martial arts from numerous well-known Chinese masters of Hsing Yi Ch’uan, Pa Kua Tsang, T’ai Chi Ch’uan and Shaolin Kung Fu whose lineage traces back master to student to the beginnings of the arts. For over 10 years, Dr. Wong was the direct student of Mr. Hsu Feng-nan of Shantung Province, China. During that time, he also received specialized training from Mr. Hsu’s brother, Hsu Tzu-ch’ang and Mr. Jin P’ing-p’u, and from his own grandfather and great uncle. While living in Taiwan, Dr. Wong also had the opportunity to receive instruction in the arts and exchange information with several good friends including legendary masters Chiang Yin-shui, Liu Mu-shen, Chang Chun-feng, Hung Yi-hsiang, Hung Yi-wen and Hung Yi-mien.

Dr. Her Yue Wong has written instructional manuals on Pa Kua Tsang and T’ai Chi Ch’uan, and produced videos on his method of Hsien T’ien Pa Kua Tsang, T’ai Chi Ch’uan, and Hsing Yi Ch’uan, including his form of Tsong-He Hsing Yi Ch’uan (Comprehensive Form and Will Boxing). In 1996, he published the book “The Universe and Life” in Chinese, a philosophical and scientific study of the origins and cosmology of the Universe, and its effects on human life.

By profession, Dr. Her Yue Wong is a geologist, with a master’s degree and Ph.D. in geology from the University of Oklahoma. He made his home in Houston, Texas, but spent a great deal of time away during his career conducting geological exploration across the United States and China. In January 2000, he retired from geology and returned home to Houston. He and his wife Su have four children – all certified CYKFA Black Belts in addition to their careers in medicine, law and finance.