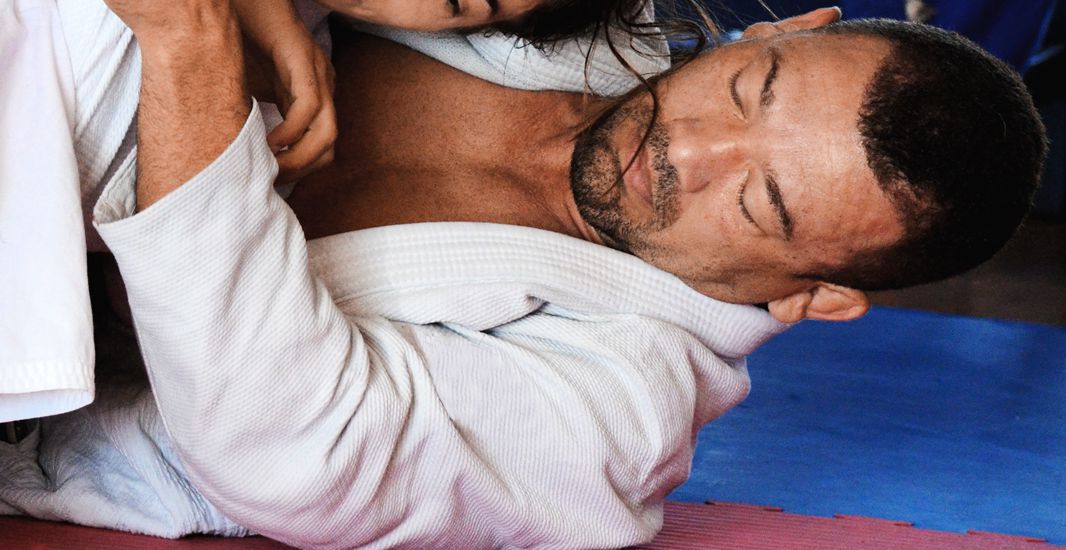 Charles Dos Anjos also collaborated with Larry Shealy in creating and bringin Kid-Jitsu® to the market in an effort to make Brazilian Jiu-Jitsu available to all of the children practicing martial arts in the United States. He feels that the lessons he’s learned from BJJ not only are allowing him to be living the “American Dream” as an Instructor in Sarasota, FL, they are also lessons he wishes to share with the youth of America.