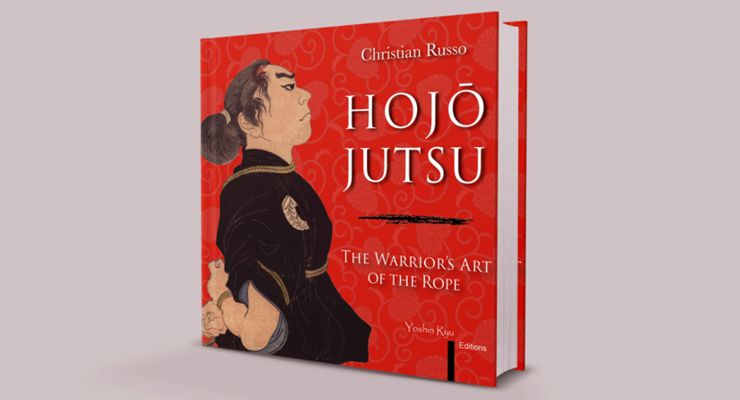 In feudal Japan the Martial Art of Hojojutsu was taught for the capture and immobilization of prisoners by using a rope. Developed by the armed forces during the period of the “Warring States” (XV sec.), It was subsequently adopted by the city police in the Edo Period (1603-1868) as an aid during the arrest, transportation and detention of a suspect. Rich in illustrations and photographs, this text describes for the first time in the West, the history, philosophy, instruments and practice of the Art of the Rope. With 235 pages, over 250 illustrations and photographs, the text includes the translated reproduction of a genuine and very rare densho: a secret teaching manual of one of the most renowned Schools of Hojojutsu created in 1797. 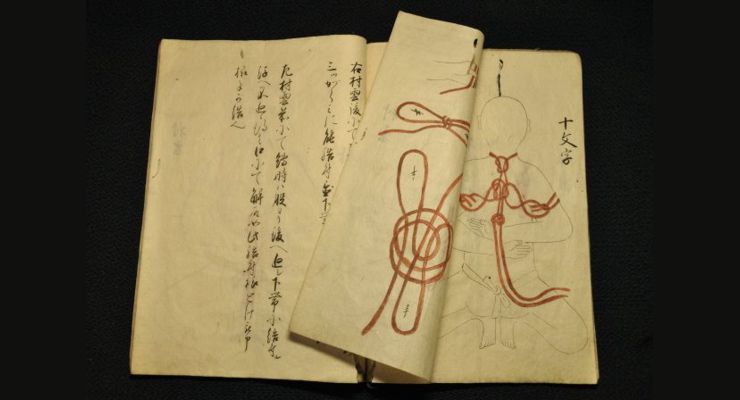 About the Author Christian Russo
Christian Russo was born and lives in Turin, Italy. He began practicing Jutaijutsu at the Yoshin Ryu School of Martial Arts in 1993; among other armed specializations of the school was the Hojojutsu, the art of the rope, which immediately impassioned him. He is a keen scholar of the history of martial arts and a collector of kakushi-buki, the concealable weapons of Japanese warriors.

Hojojutsu – The Warrior’s Art of the Rope on Facebook

USAdojo - September 19, 2010
We use cookies to ensure that we give you the best experience on our website. If you continue to use this site we will assume that you are happy with it.OkRead more