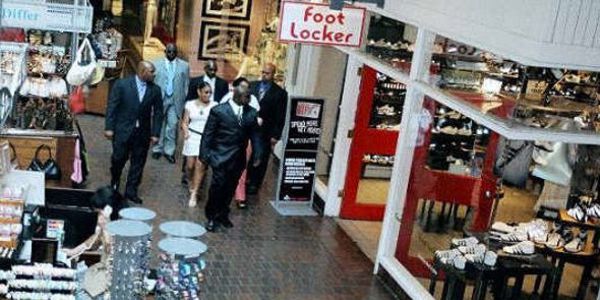 Protecting your client goes way beyond the actual shielding. This article will explain the importance of advance work, and how you can benefit using Intel methods to further the success rate of the advance.

What is Intelligence? According to the Clark Task Force of the Hoover Commission in 1955 its:

“Intelligence deals with all the things which should be known in advance of Initiating a course of action.”

And according to the Military:

“Information and knowledge about an adversary obtained through observation, Investigation, analysis, or understanding.”

Here some different methods of Intelligence that a protection agent can use:

How can a CPP agent use these methods to protect their client? Let’s start with OSINT. OSINT is a good method of collection because it’s fast, flexible, dynamic, and cheap. Let’s say your client is getting death threat calls, or dead air calls. You can get INTEL on the caller by using reverse look up such as the website AnyWho. It would give you the person’s name and address. What about websites? Let’s say your client has made a few enemies and there is a website dedicated on bashing your client, you can see who is the owner of that site by going to Domain Tools there you will have his contact information. Now how can you put a face with the name you just received INTEL on? It seems now everyone has a MySpace or Facebook page, in fact as I write this article the news just stated that Queen Elizabeth now has a Facebook page. Lots of people post personal photos on them, sometimes revealing street address, gang affiliations, etc, that’s why the NYPD and plenty of other Law enforcement are using them as an Intel now. Go to the search option and place the person name or email address you received doing your Intel from anywho or whois, and there you go.

When doing advance work I like to take a photo with my cell phone of the place my client is going to visit, whether a restaurant, night club, whatever. This is using IMINT. When we arrive, and I look at my photo, and see a trash can in front of the place that wasn’t in my photo, that trash can could be a potential threat. Maybe the owner put it there to keep the front clean to impress your client, but you need to be aware and doing IMINT is a great way to do so especially when your mind is filled with other task and you might or might not remember what was there or not there.

When I took my first course in Executive Protection I was introduced to advance work. Mr. Sykes told me that advance work is the key to success in the performance of a protective agent’s mission. I learned the importance of this new term. On the first day of class he split the class in half and said this half is the advance team and this half is Protective detail. I was on the advance side and was a little disappointed because I wanted to guard the principal, and be in the mix of the action. I later learned, at the end of the course final test, that my team effort is what made it possible for the principal to get from point A to point B without harm. I learned important information, such as, if you are doing advance into a mall for the first time, the fire alarms usually have floor plans for that floor and those plans show you where the exits are (OSINT) or even where there can be a temporary safe room for the principle. Remember the T.E.A.M. stands for Together Everyone Accomplishes More or what I like to say “miracles”.

The Value of Light

The Bouncers and the Dojo