Home Who's Who Jeff Speakman: Kenpo 5.0 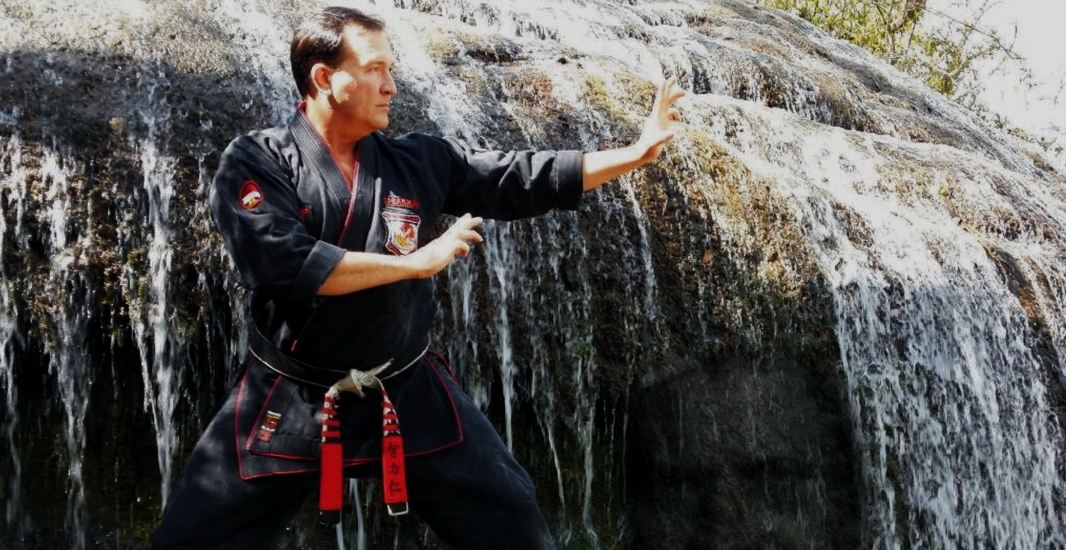 Jeff Speakman got his start as an entertainer and entrepreneur early in life. Born and raised in Chicago, Illinois, he once brought down a house full of Masons by telling them a “knock-knock” joke at the ripe old age of four. In grade school it is rumored that Jeff would take the sack lunch his mother had prepared and sell or trade it to other kids for a profit. While attending John Hersey High School, Jeff achieved personal athletic success by becoming an all-American spring board diver. Jeff not only broke records in his high school’s district and conference but did so without ever having a coach!

Although successful as an athlete in high school, Jeff’s grades were “lacking” to say the least. Determined to go on to college, he worked to pay for his own tuition. Six years later, Jeff graduated with honors from Missouri State College earning a bachelor’s degree in psychology with a minor in biology. 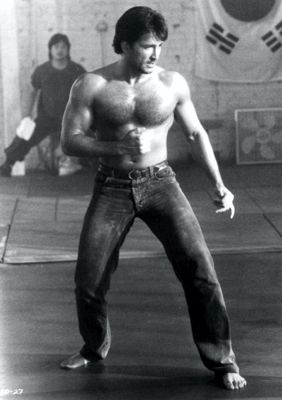 Jeff feels above all qualities, integrity and compassion are the most important to posses. Among Jeff’s many passions, he is actively involved in programs to help teenagers in crisis including such organizations as The Challenge Program© and The Jeff Speakman Street Knight Foundation©.

As an internationally recognized martial arts and action film star Jeff Speakman has starred in numerous films including “The Perfect Weapon”, “Street Knight”, “The Expert”, “Deadly Outbreak”, “Escape From Atlantis”, “Scorpio One”, “Land of the Free”, “Memorial Day” and “Running Red”. Jeff confesses his start in the martial arts began by watching the television series “Kung Fu”. Twenty years later with scores of awards and trophies under his belt, Jeff continues to teach and communicate to others his knowledge and interpretation of his art.

He is the head and founder of the American Kenpo Karate Systems (AKKS) organization which includes over one hundred thirty schools worldwide, Jeff travels extensively around the globe teaching his Kenpo karate and spreading his message: “Lead by example, Follow by choice”. Jeff also promotes the launch of his new international children’s outreach program entitled “Street Knight”. Tailored to meet the needs of each country and community. This program has been designed to help bring kids at risk in to the respectful and disciplined world of the martial arts.

Currently Jeff resides in Las Vegas Nevada and besides overseeing the AKKS, the largest Kenpo Karate organization in the world, he also operates the Jeff Spreakman’s Kenpo Karate 5.0 franchise schools now in 20 counties. Jeff also has the Champions Foundation, a non-profit organization teaching the discipline of Kenpo Karate to underprivileged children currently in the U.S., Bolivia, Mexico, Germany, Australia and Chili.