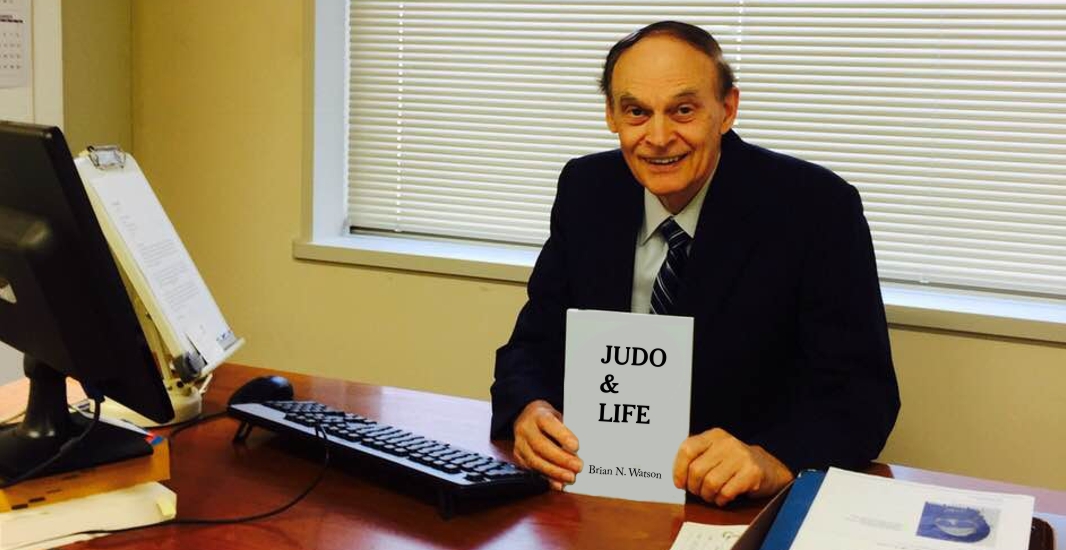 The author of Judo & Life is Brian N. Watson. Brian was born in England. He was a regular contributor to the British magazine JUDO from 1967 to 1985. He authored Yasuhiro Yamashita (TM)s Early Life (Tokyo, Otori Shobo, 1986) and The Father of Judo (New York, Kodansha International, 2000). He was formerly a special research student at the Kodokan, Tokyo where he gained a 4th dan in judo. A university lecturer and Japanese language translator, he is English correspondent for the Imperial Hotel, Tokyo.

About Judo & Life
The three body-mind relationship goals that Jigoro Kano advised his judo students to aspire to; namely, to perfect themselves physically, intellectually and morally are all aimed at the same objective – self-improvement. The first goal is perhaps the easiest and the one that many judokas achieve by gaining a dan grade, after a few years’ training, and perhaps by winning a few medals along the way.

The next two goals are psychological in nature and usually take longer to attain. The intellectual goal is focused on educating oneself for what one wishes to become in life, whether it be an engineer, a teacher, an accountant or whatever one’s desire. These goals, however, often require much book learning. Because ‘time and tide wait for no man’ one must read, read and read some more in order to expand one’s vocabulary and acquire the necessary knowledge.

The third goal is mainly focused on the moral lessons that one should have learned after completion of the previous two. These teachings should prove useful in helping one to succeed in one’s endeavors and enable one to impart proper moral guidance to others, especially the young when teaching judo.


HONOR in Judo and in Life