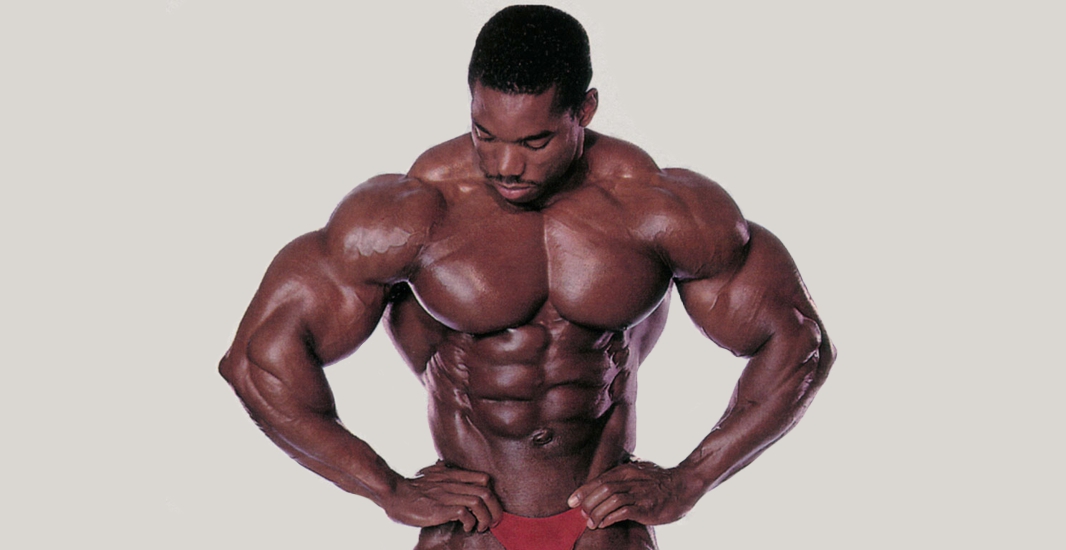 Kenneth Wheeler was born August 23, 1965, in Fresno, California. He is better known as Flex Wheeler, is a former American IFBB professional bodybuilder.

Kenneth Wheeler began training as a teenager, initially with martial arts in mind. However his natural development persuaded him to pursue bodybuilding. Despite this he is on record as regarding himself as a “martial artist first, a bodybuilder second.” It also accounts for his remarkable flexibility in a physique so large. Even so, he has been described by Arnold Schwarzenegger as one of the greatest bodybuilders he ever saw.

After a short career as a police officer, Kenneth Wheeler focused full time on becoming a professional bodybuilder, taking the nickname ‘Flex’. He competed for the first time in 1983 but it was not until 1989 that he secured a first-place trophy at the NPC Mr California Championships. Since then, he has placed second at the 1993 Mr. Olympia, narrowly missing a win (something he was to repeat in 1998 and 1999). He is a 5 time Ironman Pro winner, 4 time Arnold Classic winner, al well as victories in the France Grand Prix, South Beach Pro Invitational, Night of Champions and Hungarian Grand Prix.

Kenneth Wheeler had the reputation of being arrogant and over-confident especially on stage, however he has attributed this to compensating for his natural introversion as a child and young man. In 1994 he was involved in a near-fatal car accident that could have left him with lifelong paralysis. He started from scratch again, returning with remarkable speed to the top ranks of the sport.

It has been discovered that much of Wheeler’s muscular development was aided by a genetic mutation which inhibited the production of myostatin, a key limitor of muscular growth. In 1999 Kenneth Wheeler discovered that he had Focal segmental glomerulosclerosis, a form of kidney disease. Despite press speculation as to the cause of the failure, Wheeler pointed out that the condition is hereditary, not self-inflicted. Kenneth Wheeler announced his retirement from competitive bodybuilding in 2000, but continued to compete until 2002. He received a kidney transplant in 2003.

Since retirement Kenneth Wheeler has focused again on martial arts, specializing in Kemp-Kwon-Do, a variant of Kempo and Tae Kwon Do. He participated in a demonstration fight at the 2005 Arnold Classic. In 2007, Flex was interviewed by freelance journalist Rod Labbe for Ironman Magazine’s LEGENDS OF BODYBUILDING series. Entitled “Yesterday and Today,” it covers his extensive career and reveals how a Legend can conquer adversity and triumph against incredible odds.

Kenneth Wheeler served in an executive position as the Director of Media and Public Relations for the sports nutrition company All American EFX, based out of Bakersfield, California. He also managed their sponsored athletes and can be seen in advertisements for the company.