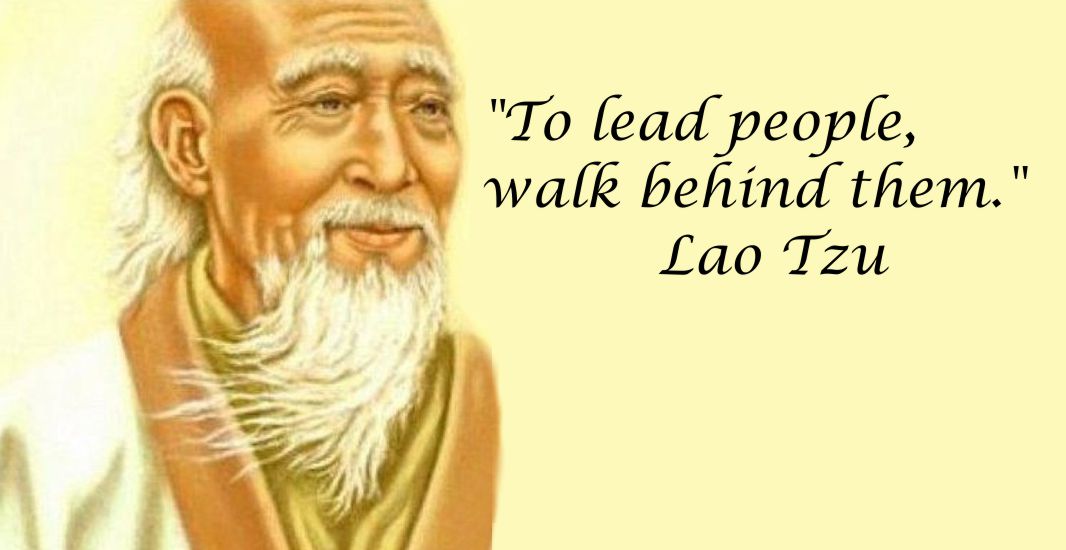 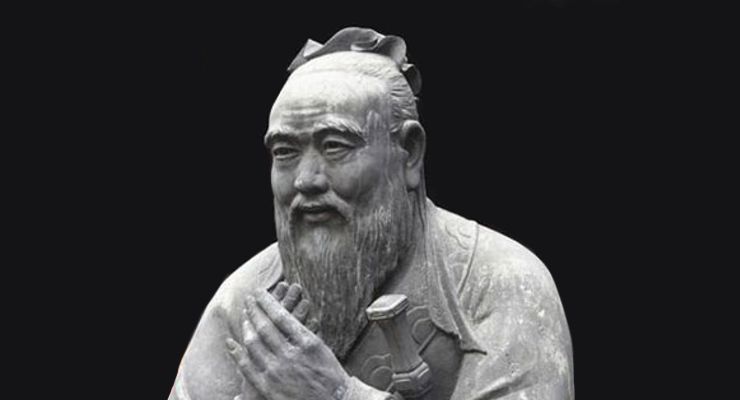 According to Gordon Brown the world is ‘leaderless’. We hear statements such as: fake news, alternative facts, truth isn’t truth??? Is it any wonder that people are confused? The following are my thoughts on some of the responsibilities that the important duty of leadership entails.

Lao Tzu says, “To lead people, walk behind them. Normally to maintain order in the smooth and efficient functioning of civilized society, it is preferable to have one individual appointed as supreme leader during his or her term of office. This person holds a position that empowers him to wield authority, when deemed necessary. Basically, a leader unifies a group of people, selects a course of action, and directs them in pursuit of a predetermined goal. He may be leading, the crew of a ship, a committee, a commercial enterprise, an army, or indeed a nation. Requisites for all such tasks are similar. His most fundamental requirement, however, is to win the confidence of the group. Then he must gain their respect. Or perhaps I should say earn it. The more esteem that he can command, the easier it becomes for him to secure their trust. But possibly his biggest challenge is for him to persuade his followers to do willingly whatever he so desires them to do. Very often though, this can be achieved only by resorting to the judicious use of the carrot and the stick.

Above all, a leader needs to be eloquent: he must define objectives clearly, and motivate his followers to proceed to the right destination. Essentially, he has to convince his group that what he is proposing is indeed attainable. At the same time, however, there must also be checks and balances in place such as free speech and freedom of the press to prevent the leader from exceeding his authority, for as we all know, power tends to corrupt.

A leader is called upon to make important decisions. When proved right, few complain. If proved wrong, or if his group is unsuccessful in any endeavor, and even if innocent of culpability, nevertheless, he must accept the consequences. This often means the vengeance of his followers, and contempt from rivals.

Brian Watson - April 20, 2018
We use cookies to ensure that we give you the best experience on our website. If you continue to use this site we will assume that you are happy with it.OkRead more