Home Safety Center Anti-Bullying Bullying and Substance Abuse: Who It Affects and Why 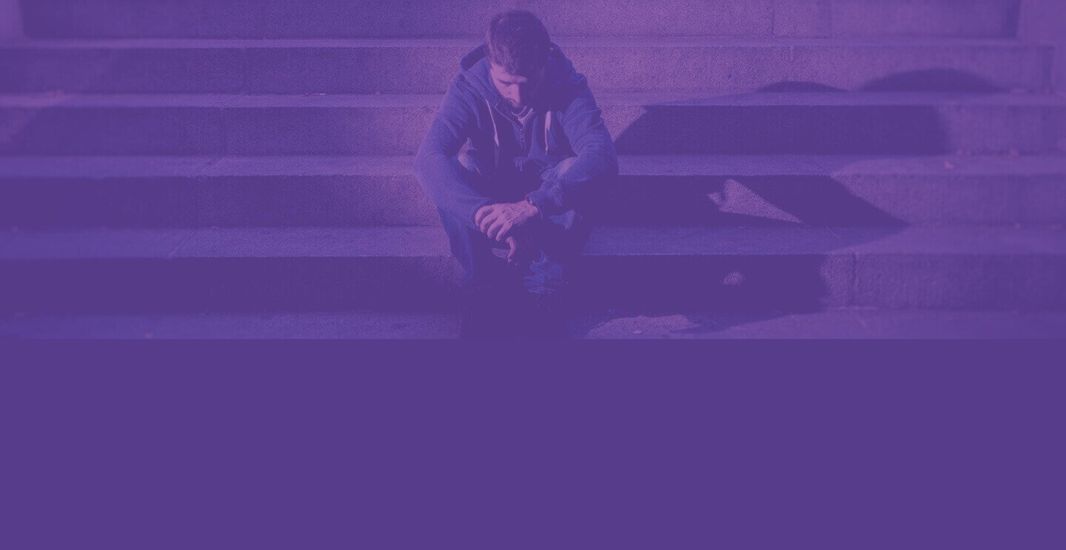 By Chris Elkins, MA ~ Bullying transcends childish acts such as teasing, rough housing or joking around. It can be a dangerous activity with devastating physical and psychological effects. It’s a prominent risk factor for substance abuse and addiction, but the person being bullied isn’t the only one at risk.

We’re born into a world that rewards winners, but some people learn that they can rise to the top without labor. Those people knock others down to boost themselves up. They lie, cheat or steal credit for the ideas of others. Or they criticize, mock or degrade others to make themselves look better. People who repeatedly take advantage of power to intentionally harm others are bullies.

Bullying is defined as repeated, undesired and aggressive behavior that involves an inequality of power. Power can be physical, social or psychological.

“It’s not reactive or it’s not fighting back when someone else has been aggressive,” Crothers said. “There is a power differential between perpetrators and victims. The power can be physical. It can be social. It could be intellectual. It could be socio-economic or racial. The bully has more power than the victim, and the behaviors tend to be repeated over time.”

The prevalence of bullying causes many people to believe that it’s a rite of passage. Adults often justify the behavior as boys being boys, harmless gossip or immature behavior. But the behavior isn’t harmless.

“Children can’t solve bullying themselves,” Crother said. “That’s probably one of the biggest mistakes that adults make, is thinking that kids can figure it out themselves or they’ll get through it on their own. We haven’t seen that to be the case in the literature.”

USAdojo - May 16, 2013
We use cookies to ensure that we give you the best experience on our website. If you continue to use this site we will assume that you are happy with it.OkRead more