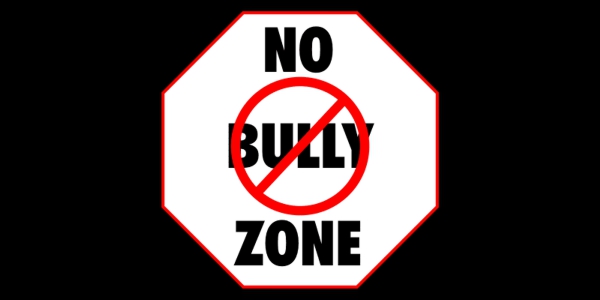 The CDC believes that understanding bullying is crucial. Bullying is a form of youth violence defined as any unwanted aggressive behavior(s) by another youth or group of youths who are not siblings or current dating partners that involves an observed or perceived power imbalance and is repeated multiple times or is highly likely to be repeated. Bullying may inflict harm or distress on the targeted youth including physical, psychological, social, or educational harm.1 Bullying can include aggression that is physical (hitting, tripping), verbal (name calling, teasing), or relational/ social (spreading rumors, leaving out of group). A young person can be a perpetrator, a victim, or both (also known as “bully/victim”). Bullying can also occur through technology and is called electronic aggression or cyber-bullying. Electronic aggression is bullying that occurs through e-mail, a chat room, instant messaging, a website, text messaging, or videos or pictures posted on websites or sent through cell phones.2

Why is bullying a public health problem?

Bullying is widespread in the United States.

How does bullying affect health?

Bullying can result in physical injury, social and emotional distress, and even death. Victimized youth are at increased risk for depression, anxiety, sleep difficulties, and poor school adjustment. Youth who bully others are at increased risk for substance use, academic problems, and violence later in adolescence and adulthood.5 Compared to youth who only bully, or who are only victims, bully-victims suffer the most serious consequences and are at greater risk for both mental health and behavior problems.6

Who is at risk for bullying?

Different factors can increase a youth’s risk of engaging in or experiencing bullying.7 However, the presence of these factors does not always mean that a young person will bully others or be bullied.

Some of the factors associated with a higher likelihood of engaging in bullying behavior include:

How can we prevent bullying?

How does CDC approach bullying prevention?

Step 1: Define and monitor the problem
Before we can prevent bullying, we need to know how big the problem is, where it is, and who it affects. CDC learns about a problem by gathering and studying data. These data are critical because they help us know where prevention is most needed.

Step 2: Identify risk and protective factors
It is not enough to know that bullying is affecting a certain group of people in a certain area. We also need to know why. CDC conducts and supports research to answer this question. We can then develop programs to reduce or get rid of risk factors and increase protective factors.

Where can I learn more?

Centers for Disease Control and Prevention