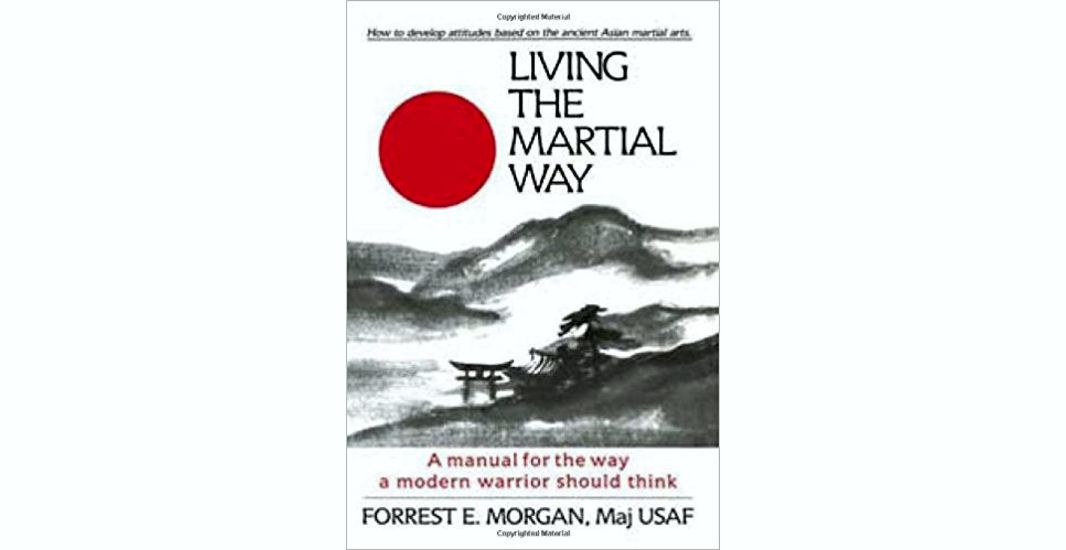 Forrest E. Morgan is the author of Living The Martial Way, a step-by-step approach to applying the Japanese warrior’s mind set to martial training and daily life.

About the Author
Forrest E. Morgan is a senior political scientist at the RAND Corporation and an adjunct professor at the University of Pittsburgh Graduate School of Public and International Affairs. He came to RAND in 2003 after retiring from a 27-year career in the U.S. Air Force where he served as a space operations officer, did strategic planning in the Pentagon, and taught at the School of Advanced Air and Space Studies. Since coming to RAND, he has done strategy research and analysis for the Air Force and other defense and intelligence clients. He has authored and coauthored numerous books and published research papers.

Morgan practiced Asian martial arts for 30 years and taught much of that time. His 1992 book, Living the Martial Way, has been described as a classic in martial arts philosophy. His first novel, Waking the Snow Leopard, is now available in soft cover and Kindle.

From the Foreward by Dennis Palumbo
Though I have some minor criticisms . . . this is truly an invaluable book. The richness of the knowledge that Morgan conveys as well as the systematic, practical as well as philosophical, expression of how to live the warrior way is something that I deeply respect, honor, and have striven for in my own life and martial practice over the last three decades. Morgan has a deep knowledge of the “Asian” martial arts (one of my criticisms—but it is still one of the best modern books on martial arts I have ever read)—which, as expressed in the book really are the Japanese, and to lesser extent Korean and Chinese.

The World of Judo Magazine