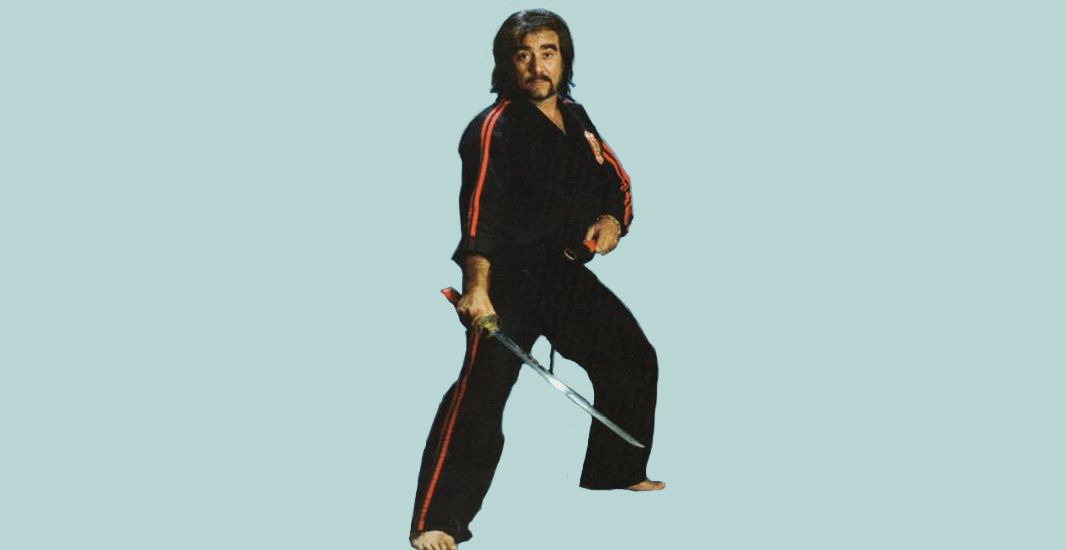 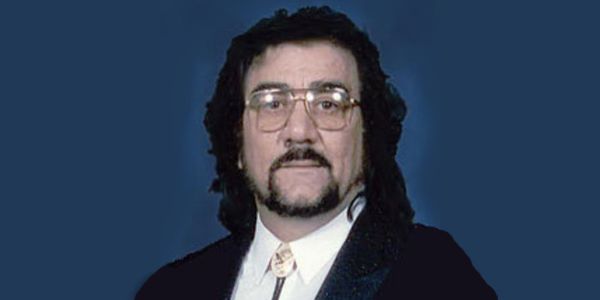 Shi-Han Sensei Louis Casamassa, a 10th degree black belt is Grand Master of Red Dragon Karate and founder of the American Karate Kung Fu Federation (A.K.K.F.). He originated the American Form style. During the 60’s, he traveled extensively throughout the Orient studying many different styles of martial arts. In keeping with Yankee ingenuity and American tradition, he took the best 7 major martial art forms and combined them into one new, very powerful and effective style which is known as the Red Dragon style of martial arts. 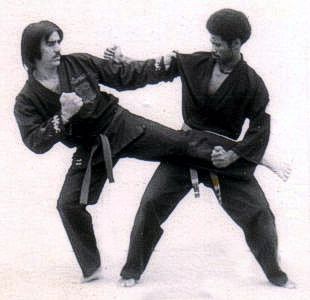 Red Dragon Karate was founded by Shi-Han Sensei Louis Casamassa.
Shi-Han was born on May 3, 1941 in Bethlehem, Pennsylvania.

The American style of karate taught in each Red Dragon Studio is a combination of the 7 major Oriental styles of martial arts. It is a very fast and powerful marital arts form that requires each student’s desire, effort and commitment to excel.

Red Dragon Karate’s base style is Judo.
The martial art styles included in Red Dragon include:

To contact Louis Casamassa and Red Dragon Karate visit their listing on the Martial Arts Schools and Businesses Directory by clicking on the image on the left.