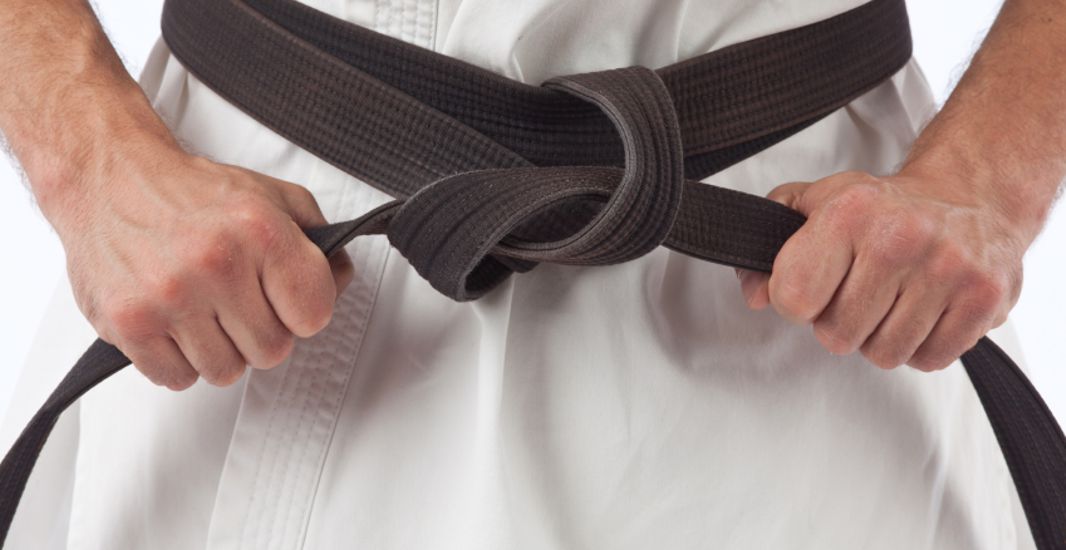 Lately events have led me to reflect on the nature of mastery and what it means.

Life can be a humbling experience. I’ve been finding that out recently, more than usual. They say that bad luck comes in threes. I’m not sure if that’s true or not, but a run of tough challenges one after the next can leave you disoriented, disturbed and deflated. We’ve all been there at one point or another, in our lives – that place and time when you can’t imagine that a good result will obtain in any of your endeavors because an accumulation of negative results has removed, for the moment, your belief in the future. If you live long enough, your train is bound to stop at this station some time or other. As I hopscotch from one setback to the next, these days, I wonder when the clouds will finally break. Things always get better. But sometimes we’re in for a longer wait than we might expect.

The past two years have served up some formidable difficulties, in my life. First, there was the divorce that I only recently concluded after filing for it nearly two years before. Other challenges, both professional and personal, followed in the wake of those events. Finally, the third portion of my unfavorable fortunes came when my martial arts master began to speak and act in ways that I found fundamentally at odds with the values of Tae Kwon Do. I was surprised and saddened, and did not know what to do. It’s difficult even to discuss the parameters of the occurrence in generalities, as here, so great is the trust that we place in our masters.

No sensible person goes looking for conflict and the rancor of disagreement. However, when these things come looking for us we have no choice but to react. Even inaction is a kind of reaction. The one sure thing is that we have to do something.

Mastery in the martial arts goes far beyond excellence in technique. A high level of skill is of course necessary if we are to discuss mastery in any meaningful way. But there is another side to mastery. As important as one’s technical ability may be, true mastery of a martial art must involve consistent self-control directed towards benevolent ends. Any master or student can recite values and codes of conduct. That’s easy. All you need are the memory cells in your brain, and repetition. That’s not what mastery is. Mastery can only happen with the conscientious and consistent application of good principles, over time, such that benevolence is made manifest and not just made reference to as a talking point.

I’m not sure about much in this world anymore, but one thing I am certain of: none of us has the right to consistently judge others harshly based on their level of discipline as we see it looking from the outside. Not everyone is cut out to be a martial artist, just like not everyone is cut out to be a performer or a salesperson or a leader. There is no universal standard other than integrity, and subjecting others to our own standards may not be fair or even reasonable. That is not to say that we should not have standards and apply them. Standards are important, indeed vital. But our most vigorous standards of conduct and character should be applied by us chiefly to ourselves, directed internally rather than externally. By contrast, those who publicly lament the shortcomings of others with the greatest frequency are typically liable to possess the very attributes they so stridently decry. It appears to be something of a natural law. If someone consistently inveighs against others who are seen as being beneath that individual, that is a person to stay away from. There isn’t much you can learn from that kind of person, other than an abiding contempt for others. To paraphrase an American President who faced his own physical challenges with fortitude and grace, “the only contemptible thing is contempt itself.”

Development in the martial arts should never result in conceit or contempt for others. To act in this way is inconsistent with mastery. It doesn’t matter in the slightest who the “others” are or what their attributes are. That’s not the point. Where does contempt spring from? What is its point of origin? Aristotle wrote that the mainspring of all human behavior was the seeking of pleasure and the avoidance of pain. What kind of pleasure can derive from taking note of someone else’s shortcomings? It’s simple. A person can only take pleasure in the perceived failings of others if, deep down, an inadequacy lurks haunting that person and prompting that individual to repeatedly tear down others in a vain effort at self-assurance. This tendency may even manifest itself as narcissism. But just like the original Narcissus, so enamored with his own reflection in the water that he fell in and drowned, people who engage in this behavior are literally going nowhere. So, too, are you if you travel with them.

Practicing martial arts, there are moments when I feel as if I might need another lifetime to acquire the technical skill and pristine inner calm to which I aspire. That state of mind and physical ability feels tangible for a moment, only to slip away again. Perhaps it is not so uncommon a phenomenon. I don’t know. I can speak only for myself. But one of the shoals we can always steer our ship around is the manifestation of a haughty disdain for others who, in our view, do not share our level of discipline. The virtues of discipline may be manifold, but they are all undone if expressed as a function of external derision for others rather than the internal self-command that leads to true benevolence.

All of us can, regardless of our skill level in the martial arts, exhibit conduct that enables us to be proud of ourselves because we do nothing to diminish others. If we do that, then and only then, we may be going somewhere worth the journey.

The Heretic of Kenpo: Ed Parker Jr. and Paxtial Arts