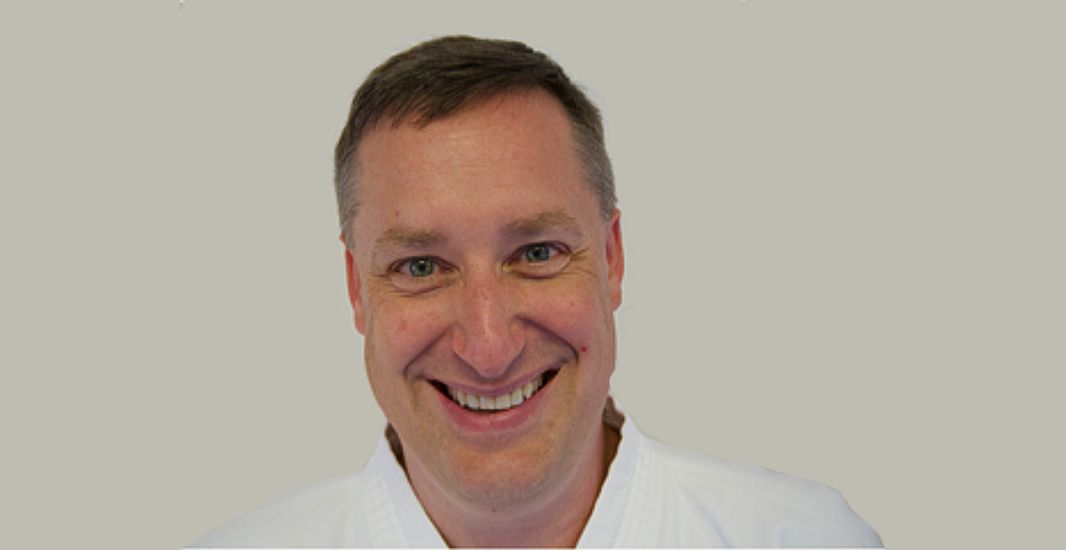 Scott Miller took up martial arts for the first time later in life, at the age of forty-six. His professional career prior to that time embraced both six years practicing law and five years in luxury real estate, the latter exclusively in Tampa, Florida.

Scott is an avid fly-fisherman and has fished for trout and salmon in The Yukon, British Columbia, Maine and diverse other locations.

He speaks Spanish and Portuguese, and is a Six Sigma Green Belt in business statistics and process improvement.

Scott’s travels have taken him as far afield as Brazil, Russia, Ireland, Germany, France, Denmark and many other countries. He has been published in several periodicals, including Totally Tae Kwon Do magazine in Britain and he is a writer for USAdojo.com.

Scott raises his daughter, Katie, in Tampa, Florida, where he resides on Harbour Island.