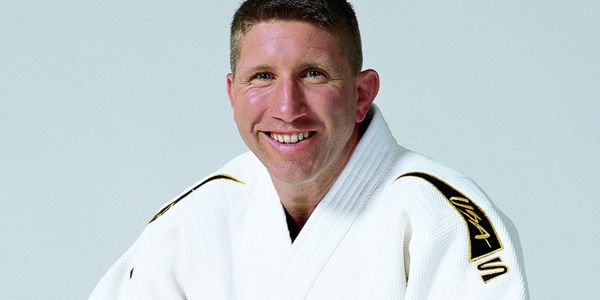 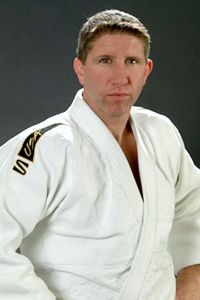 In 1986 he won the prestigious Kano Cup a well known tournament within the judo world. His record includes six gold medals, eleven silver medals, and nine bronze medals in major international competitions. As a competitor, Swain had traveled to Japan and studied there as a young man and he was known for his elegant classic Japanese style. His knowledge and talent made him an excellent coach for the US men’s team in the 1996 Olympics. 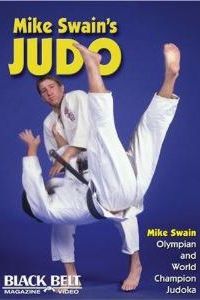 Mike trained under Yosh Uchida in the San Jos State University judo program. Currently Swain is a coach for the Spartans, and handles much of the head coaching duties for the semi-retired Uchida. In 2005, Swain and the SJSU Judo Executive Committee established The Swain Scholarship, the first judo athletic scholarship at a major American university.
Mike has written two books, The Clinch and Ashiwaza II and he has produced vidoes and DVD’s including: Mike Swain’s Judo, Championship Judo and Championship Grappling, Mike Swain NeWaza Judo Ground Fighting DVDs.

Mike Swain is the owner of Swain Mats in Campbell, California. He is married to Chie Swain, who represented Brazil in the 1992 Olympics. 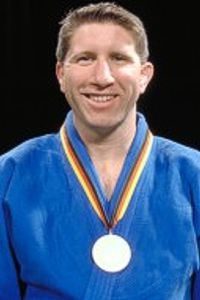