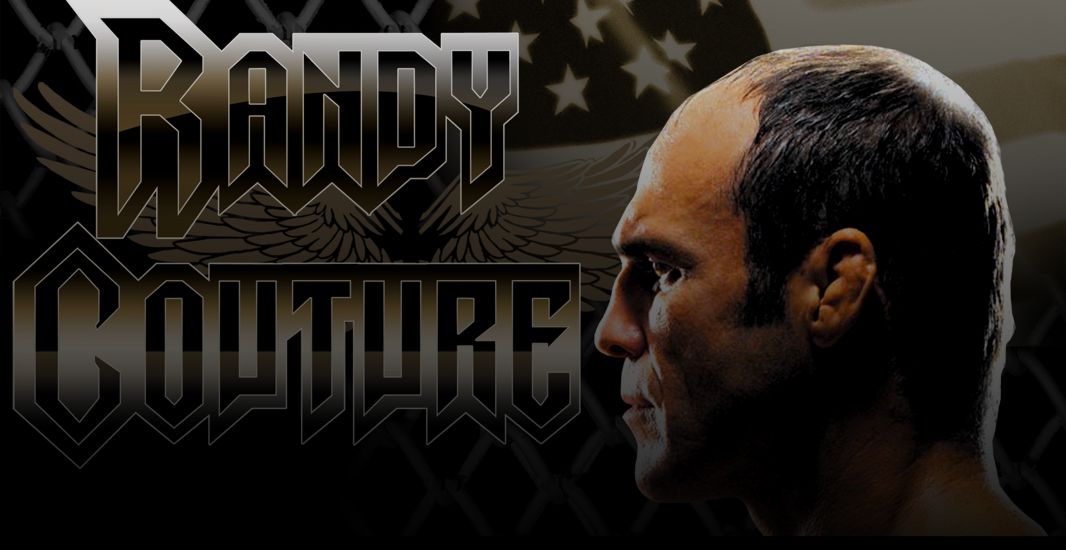 At the height of its power and popularity, the Ultimate Fighting Championship lost the man many recognize as the face of mixed martial arts. UFC heavyweight champion Randy Couture walks away today by announcing his resignation from the Las Vegas-based promotion, leaving two contracted fights, his job as an on-air analyst and his heavyweight crown on the table.

In South Africa shooting scenes for his lead role in the upcoming feature film “The Scorpion King – Rise of the Akkadian,” Couture made the announcement official in a letter to UFC president Dana White. The UFC’s inability to land PRIDE heavyweight champion Fedor Emelianenko played a prominent role in the decision to walk away, according to Couture.

“I appreciate this opportunity the sport of MMA and the UFC has given me,” the UFC Hall-of-Famer said. “However, I’m tired of swimming upstream at this stage with the management of the UFC. It only makes sense at this point in my career to fight Fedor Emelianenko, and since he’s now signed with another organization, I feel like it’s time to resign and focus on my other endeavors.”

His abrupt departure deals a significant blow to the world’s most visible MMA organization. Couture was not only a beloved competitor – White once called him “the greatest fighter in UFC history” – but also a revered spokesman for a company that had long struggled to gain mainstream acceptance.

“Randy’s contract was on a fight-by-fight basis, and that’s the way he said he was always going to take it – fight by fight,” said Matt Walker, Couture’s agent at The Gersh Agency. “His acting career is accelerating at an astronomical rate, and without the support he felt some of his peers were receiving in the fight business, this was the logical choice.”

A three-time All-American wrestler at Oklahoma State University, Couture won four national championships in Greco-Roman wrestling and made four attempts at qualifying for the Olympics. He made his MMA debut at UFC 13 on May 13, 1997, where, at age 33, he won a heavyweight tournament, defeating Tony Halme and Steven Graham on the same night. Just seven months later, he toppled famed kickboxer Maurice Smith in Yokohama, Japan to win the UFC heavyweight crown for the first time.

Over the course of the next decade, Couture emerged as one of the most decorated mixed martial artists in history. The UFC’s only six-time champion, he captured the heavyweight belt three times, the light heavyweight title twice and an interim light heavyweight title, as well. Couture remains the only man to win UFC championships in two weight classes.

His run through the promotion included a memorable trilogy with light heavyweight rival Chuck Liddell, the only opponent to beat Couture twice. Following his third bout with Liddell in February 2006, Couture announced his first retirement.

As 2007 dawned, his desire to compete returned, and a four-fight contract with the UFC – which included the opportunity to fight Tim Sylvia for the heavyweight strap at UFC 68 in March – was presented to Couture. He accepted, and the wheels for an historic comeback were set in motion.

Couture floored Sylvia with an overhand right seconds into the bout and punished the 6-foot-8 giant over five rounds. Playing to chants of “Randy!” he regained the heavyweight title for an unprecedented third time in front of 19,049 fans at the Nationwide Arena in Columbus, Ohio. Five months later, at the age of 44, he defeated rising contender Gabriel Gonzaga at UFC 74, stopping the young Brazilian by third-round TKO despite suffering a broken left arm. It would be his final appearance in the Octagon.

Couture (16-8) leaves behind an unrivaled legacy in the sport. Fifteen of his 24 career bouts were title fights, and he bested six former UFC champions – Liddell, Vitor Belfort, Tito Ortiz and Sylvia among them. Always willing to meet a challenge, Couture consistently tested himself against the world’s premier fighters. The 19 men he fought (he squared off with Pedro Rizzo twice and Liddell and Belfort three times each) hold 357 victories between them.