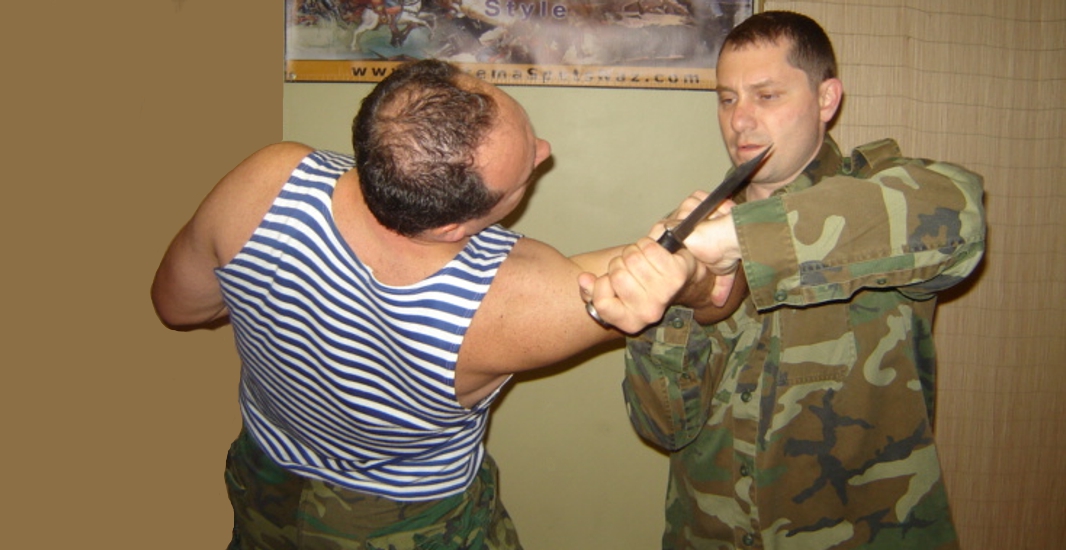 Oleg Spector parents moved from Ukraine, Odessa to the United States in 1979 when he was thirteen years old. The first time Oleg watched martial arts films on television he knew he wanted to study martial arts. As of 2011 Oleg had studied Wing Chung Kung Fu for 2 years, Shotokan Karate for 14 years, Daito-Ryu Jujutsu for 6 years, TaeKwonDo for 4 years, and Systema SpetsNaz for 5 years.

Over the years, he has competed in numerous tournaments on the International circuit establishing himself as a professional martial artist and International Judge / Referee.

Oleg Spector graduated private college, earning a police science degree. He worked in the security and bodyguard field over ten years. Since 1987, Oleg Spector has been teaching martial arts to the public in Los Angeles.