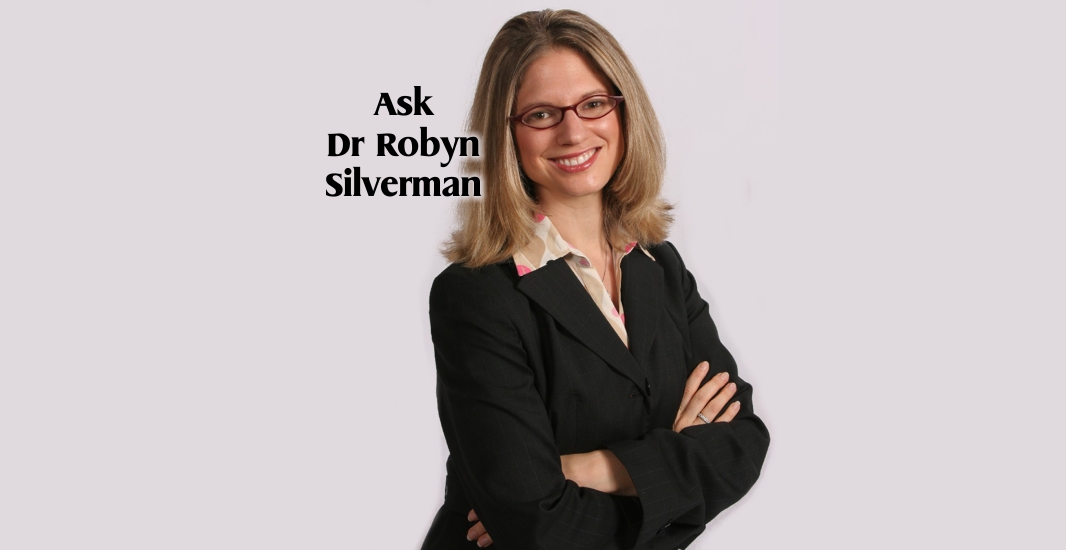 My mom and I were speaking on the phone yesterday about a recent New York Times article on overprotective parents called “helicopter parents,” their children and overnight camps. Did you see it? 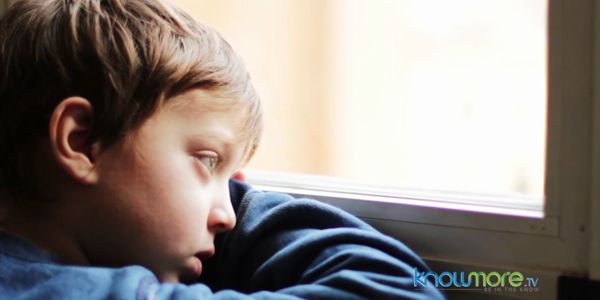 Parents are “bombarding the camp with calls: one wanted help arranging private guitar lessons for her daughter, another did not like the sound of her child’s voice during a recent conversation, and a third needed to know — preferably today — which of her daughter’s four varieties of vitamins had run out. All before lunch.

We were laughing about how times certainly have changed since we were all younger– when parents told us to get up, rub some dirt on it, and give it another go. My Mom and I were trying to remember if I ever called when I was away at camp– maybe once– but we’re not completely certain of that figure. Of course, we didn’t have cell phones, email, web cams, or texting when we were kids– but would we have used them if we did?

People have been throwing around the term “helicopter parents” for quite some time now to describe parents who are overprotective of their children to a fault. Some people hate the term and others believe it’s spot on. Mothers and fathers often cite that “times have changed” and more hand-holding is necessary, even though, by many accounts, children in the United States are safer than ever. So is our attempt to protect negatively affecting our children’s ability to be self-determined and independent? What do you think?

Who: Sociologists find that helicopter parents tend to be mothers and fathers of “Millennials,” children of baby boomers, born between the early 1980s and 2000.

They saw their youngsters as “special,” and they sheltered them. Parents outfitted their cars with Baby on Board stickers. They insisted their children wear bicycle helmets, knee pads and elbow guards. They scheduled children’s every hour with organized extracurricular activities. They led the PTA and developed best-friend-like relationships with their children…Today, they keep in constant touch with their offspring via e-mail and cell phones. And when their children go off to college, parents stay just as involved.

Where do we see it: It’s been reported that overprotective parents are noticed on sports fields, schools, colleges, after-school programs, and now, even overnight camps. As I mentioned above, an article in the New York Times reported that overprotective parents have seeped into the camp culture, a place where children’s distance from home was often equated with “growing up” and “standing on their own 2 feet.”

In fact, the camps are now employing full-time parent liaisons to counsel parents from 7am to 10pm via email and phone. This position has become absolutely necessary because camps feel that they need to cater to the increasing number of parents who make unsolicited bunk placement requests, flagrantly flout a camp’s ban on cellphones and junk food, and consider summer an ideal time to give their offspring a secret vacation from Ritalin.

While camps want to accommodate parents, they worry that their over-involvement is negating the point of camp—a place to learn how to solve problems and make decisions without parental involvement. ]

What’s going on? Many reasons have been cited as motivators of overprotective parents. Parents are overprotective for all different reasons. In some cases, parents perceive that when they do something for their child, it comes out better. In other cases, parents feel a need for control in a world that seems more unpredictable and scary that it was when they were younger. Some parents have a fear of failure and hate to see their children struggle while others have a fear that their children will succeed and no longer need them as much as they did at one time. Still others feel entitled to check in with or about their children at any given time or they feel empowered by living vicariously through their sons and daughters who are doing things that the parents might not have been able to do when they were younger.

Here’s the rub from several sides:

(1) A study shows…Parental involvement can be very helpful. Data from 24 colleges and universities gathered for the National Survey of Student Engagement show that students whose parents were very often in contact with them and frequently intervened on their behalf “reported higher levels of engagement and more frequent use of deep learning activities,” such as after-class discussions with professors, intensive writing exercises and independent research, than students with less-involved parents. “Compared with their counterparts, children of helicopter parents were more satisfied with every aspect of their college experience, gained more in such areas as writing and critical thinking, and were more likely to talk with faculty and peers about substantive topics,” said survey director George D. Kuh, an Indiana University professor.

(2) A mixed reaction… Lenore Skenazy, a columnist for the New York Sun as well as a mother of a 9 year old son, recently talked about allowing her son to ride the subway on his own. People voiced both dismay and encouragement and called her everything from neglectful to a breath of fresh air. She used the incident to create her own blog about kids and independence, called Free Range Kids. The idea behind the concept is to live responsibly (seat belts, helmets, airbags, etc.), but not to restrict your child’s actions out of fear.

(3) The negative side of over-protectiveness, including:

(a) Undermining children’s confidence in their own abilities to take care of themselves and get things done;

(b) Instilling fear of failure such that they are denied the chance to learn how to persevere while standing on their own 2 feet;

(c) Stunting growth and development—in fact, studies have shown that these children lack some of the knowledge to negotiate what they need, solve their own problems, stay safe, and interact in close quarters with others;

(d) Inability to launch because they’re unsure of their passion, their own direction, and what to do next, if it means doing it on their own;

(e) Taking more staff, teacher, and administrator resources that would be directed towards their children but instead, must be used to tend to parental needs and wants; and, ironically,

(f) Raising parental anxiety levels—research has shown that parents who consistently judge their own self worth by their children’s success report feeling more sad and having a more negative self image than parents who did not engage in this behavior.

So, what do you think? Are parents going too far to protect their children and teens or are they justified in doing so? Do you think the affects are more positive or negative?Why? This is a heated topic with many different opinions. We’d love to hear your thoughts.

The Value of Anger Management

Robyn Silverman - January 24, 2020
We use cookies to ensure that we give you the best experience on our website. If you continue to use this site we will assume that you are happy with it.OkRead more