Home Who's Who Richard Kim: Okinawan Kobudo and Shorinji-ryu Karate 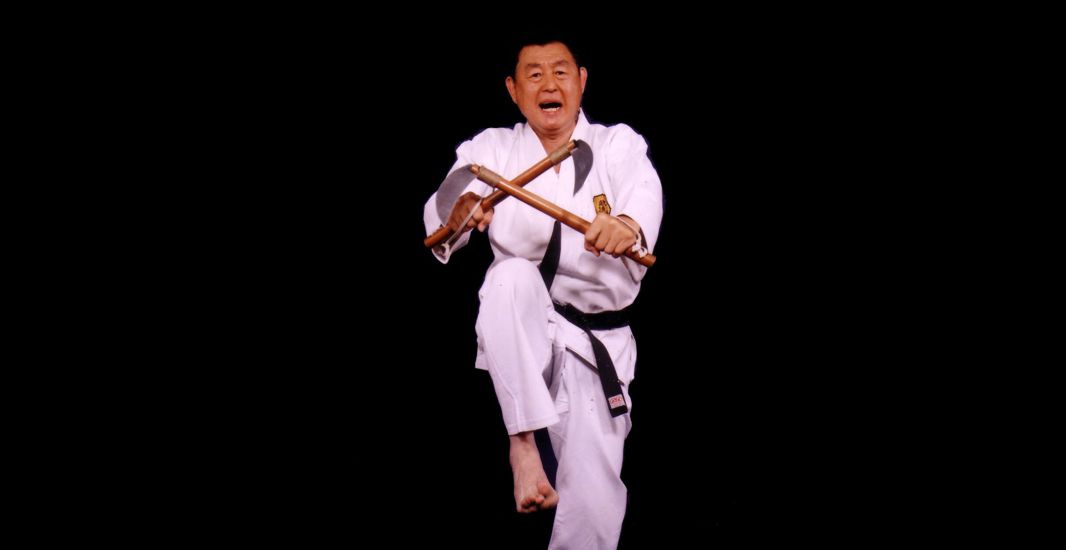 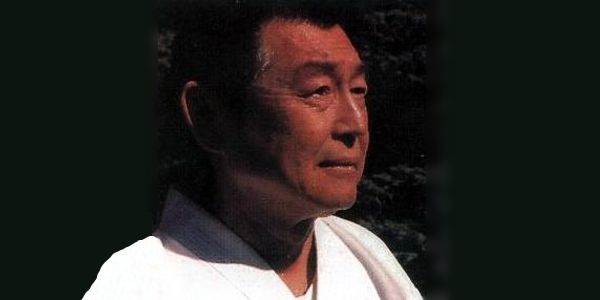 It is with deep regret that we inform you of the passing of an American Karate Martial Arts Icon-Pioneer. Master Richard Kim passed away on November 8, 2001.

He was born November 17, 1919 in Hawaii and began his study of the martial arts in 1925 in Hawaii at the urging of his mother. At age six, he enrolled in a judo class in Hawaii and within two years he had already mastered the rudiments of Judo from Kaneko sensei. He also began training in karate in 1927 under Yabu Kentsu (Okinawan Goju) when Yabu Kentsu was visiting Hawaii, and he later studied under Arakaki Sensei (Okinawan karate).

Kim also spent a great deal of time at local boxing clubs where he acquired his many boxing skills. He trained with some of the top world contenders of the era and later became a champion a record of 44 wins without a loss. 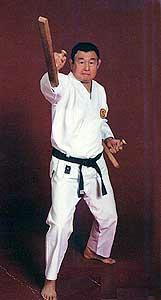 Kim moved to Japan just prior to World War II and was conscripted into the army. He graduated from the Busen (the martial arts college of the Dai Nippon Butoku Kai) and served in Shanghai, China and in HongKong.

During this time he studied with Wang Xiang Zhay of Shanghai (Pau qua, Hsing-i and Yi Chuan), and Yoshido Kotaro (aikijutsu). He also studied Tai Chi Chuan under the tutelage of Chen Chin Wuan. Later in life he got to know Ono Komo (10 dan in Kendo) who was head of the Dai Nippon Butoku Kai.

In 1957 he returned to the USA from Japan and took up residence in San Francisco where he established the Chinese YMCA dojo which became famous during the 1960’s and 1970’s. From there he built a world wide organization of traditional karate practitioners in the USA, France, Canada, Scandinavia and his homeland of Hawaii.

His column in Karate Illustrated during the 1970’s called, “The Classical Man,” earned him the title of historian and philosopher of the martial arts. He was also inducted not once but twice into the Black Belt Hall Of Fame.

He taught thousands upon thousands of students in seminars and camps around the world including the famous San Diego Summer Camp in California, which was organized by his very dear friend Master Hidetaka Nishiyama, and the Guelph Ontario Canada summer camps.

He will also, of course, be sorely be missed by his wife, Mrs. May Kim.

His quote, “That A Martial Artist is An Artist Of Life,” is perhaps his most memorable.

Beyond the Physical By Richard Kim

USAdojo - July 29, 2010
We use cookies to ensure that we give you the best experience on our website. If you continue to use this site we will assume that you are happy with it.OkRead more