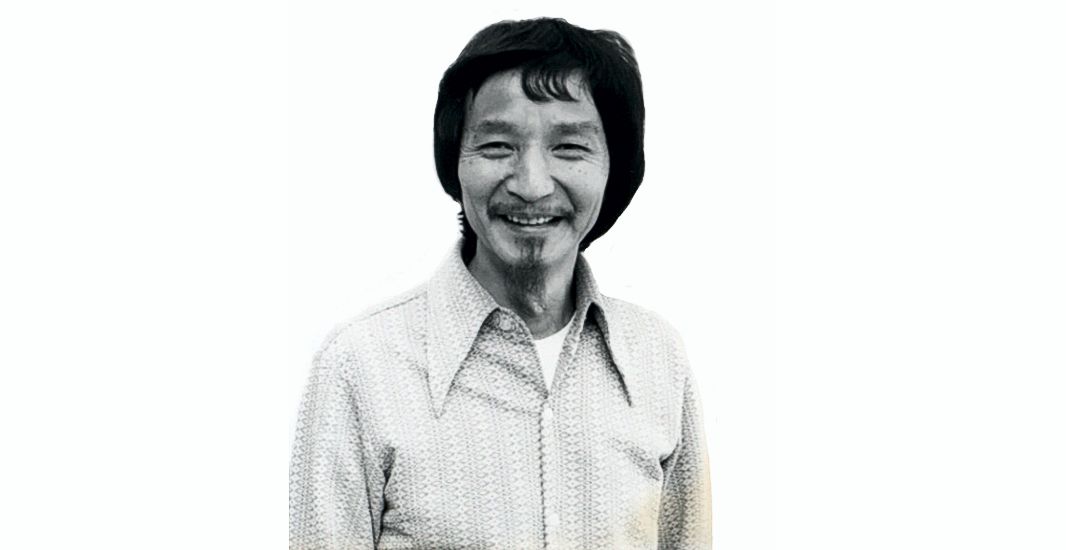 A wandering monk from the Wong Lung (Yellow Dragon) monastery a Taoist temple famous for its Kung Fu and medical, healing, and herbal knowledge took in Share K. Lew, an orphan living in Canton. Share K. Lew and the monk traveled on foot for months until they came to a monastery on the top of the sacred Luo Fu Shan mountains where Share K. Lew would now live. This mountain had an ecological niche where a variety of rare herbs and animals flourished. There were five monasteries in these mountains, four were Taoist and ones Buddhist, Wah Sha Toi, where southern Dragon Style Kung Fu originated.

Share K. Lew’s new home was the Taoist monastery, Wong Lung Kwan, situated at the top of the mountains and built of massive stone. It included a pavilion where people who needed healing would come to petition the monks of Wong Lung for help. There was also a sister cloister, a convent, where women learned and practiced healing arts.

Share K. Lew became an apprentice for several years and was relegated to doing menial work, but he was soon accepted and initiated, and began training in a full range of Taoist skills, including exercises for health and longevity such as internal chi gung (Nui Gung), Kung Fu, herbal medicine, Gee Liao (the ability to project ones chi), Tui Na massage, and his specialty, thorough and rapid healing of tendons, joints, muscles, and bones, as well as the healing of injuries caused by trauma. His monastery style, Tao Ahn Pai (Taoist Elixir Style) is traced in unbroken lineage back over 1,300 years to its founder, Lui Don Bin, one of the eight Taoist immortals.

Share K. Lew lived and studied at Wong Lung Kwan for 13 years. He left the monastery in 1948, shortly before the Communist revolution, and moved to the United States, living in San Francisco. There he remained living and working within the Chinese community for several years studying Kung Fu with his Master Lew Ben, the 6th Grandmaster of the Hung Sing style of Choy Li Fut.

In 1959, Shifu Share K. Lew accepted his first non-Chinese student and in 1970 he broke with tradition and became the first kung fu instructor to openly teach the Chi Kung to non-Chinese students. Also in 1970 he and the late Khiegh Dhigh, a television actor and I Ching scholar, formed the Taoist Sanctuary in Los Angeles. The Taoist Sanctuary was the first Taoist religious organization founded in the United States to receive federal status as a church. During this time, Share K. Lew switched from teaching Choy Li Fut and began to teach the art he had learned in the monastary, Tao Ahn Pai kung fu.

Few people realized that Grandmaster Share K. Lew, who preferred to be called shifu, was living simply and quietly in the San Diego area and even fewer know that he is was an authentic, temple-trained Taoist priest (formerly a monk) from the famous Luo Fu Shan mountains in Guangdong Province, north of Guangzhou (Canton).