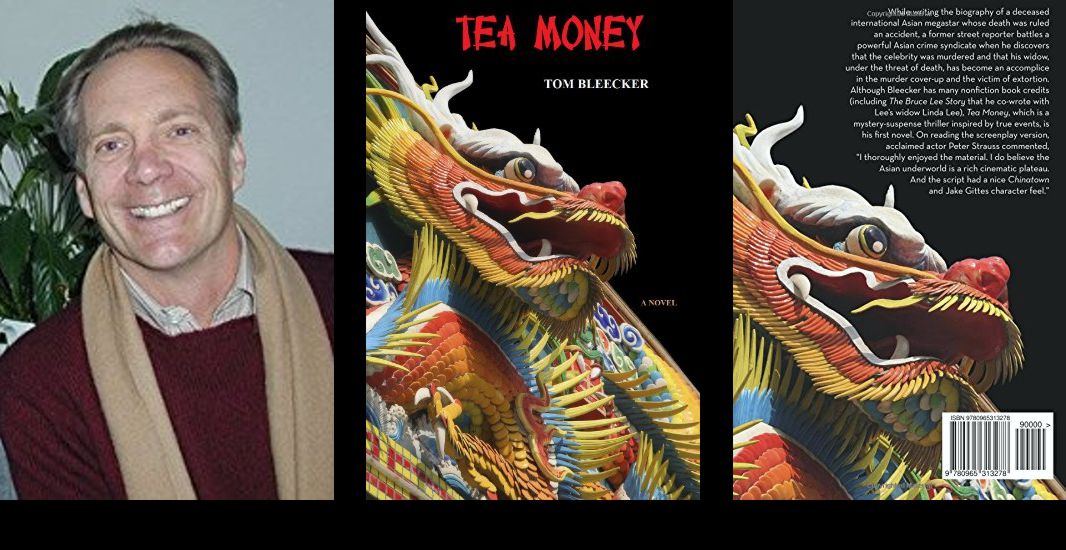 While writing the biography of a deceased international Asian megastar whose death was ruled an accident, a former street reporter battles a powerful Asian crime syndicate when he discovers that the celebrity was murdered and that his widow, under the threat of death, has become an accomplice in the murder cover-up and the victim of extortion. Although Bleecker has many nonfiction book credits (including The Bruce Lee Story that he co-wrote with Lee’s widow Linda Lee), Tea Money, which is a mystery-suspense thriller inspired by true events, is his first novel. On reading the screenplay version, acclaimed actor Peter Strauss commented, “I thoroughly enjoyed the material. I do believe the Asian underworld is a rich cinematic plateau. And the script had a nice Chinatown and Jake Gittes character feel.”

The Benefits of Martial Arts Training For Children

The T-Ballification of America’s Youth

Iaido – Drawing and Attacking with the Sword