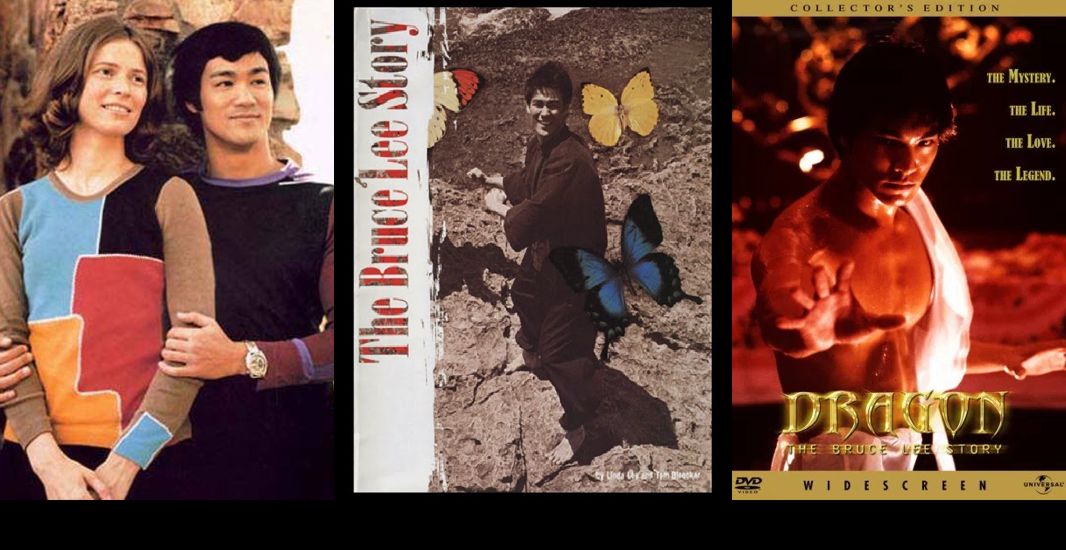 In the The Bruce Lee Story, Lida Lee, the widow of the late martial arts star, traces his life from his childhood in Hong Kong, to his education in the United States, his career as an actor, and his untimely death.