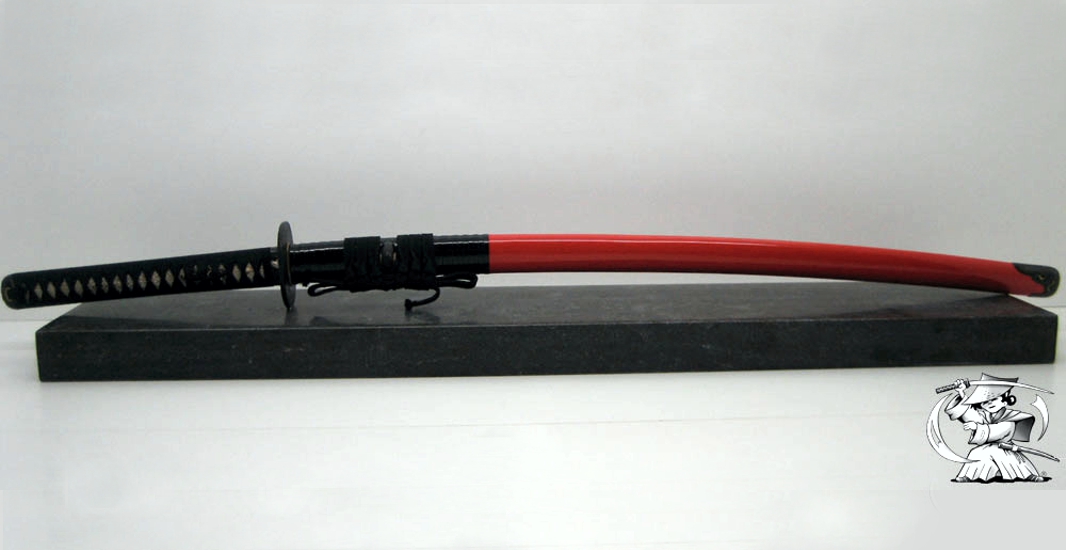 Throughout history the sword forging process used in the creation of authentic Samurai Swords has been as much an art form as it is a science. The steps involved have been refined throughout this sword’s history, but even with technological advances, much of the work remains similar to the techniques developed by the original masters of the craft.

From selecting the most suitable raw materials to hand-polishing each Japanese sword, the process requires substantial knowledge of the real historical Japanese weapons. It also requires patience. It is, after all, the fine craftsmanship and the attention to detail that make true Japanese swords the remarkable pieces that they are.

In order to create authentic, high quality, Japanese swords it’s takes high-quality steel. The highest quality Japanese swords are made using Tamahagane or iron sand. Few swords made from this traditional material are made outside of Japan.

Forge Folding, which is also known as kitae, is an important step in the sword-making process as it is what helps to remove impurities from the raw metals and helps to evenly distribute the carbon content. Folding also is what creates the subtle grain pattern in the metal which is known as the jihada.

To begin, the smith selects the metal pieces he feels are suitable for the project. High-carbon and low-carbon pieces are usually combined which makes the metal malleable. Combining the carbons is also what helps to ensure that the resulting metal is neither too soft nor too brittle.

Once the pieces have been selected, the smith welds the pieces to create the block about the size of a brick that will form the outside layer of the sword called the kawagane. Next, the block is hammered out and folded onto itself several times. This laborious hammering and folding process will be repeated as necessary, usually 10 to 14 times. It is the smith who determines the number of times the folding and hammering process must be repeated.

The folding and hammering process creates thousands of layers within the block. As the block is folded and hammered these layers form the unique patterns called jihada, an important visual component of the Japanese sword. The smith influences the look of this pattern by folding the block in different ways, either always in the same direction, or in alternating directions, or by folding crosswise.

When the outer layer is finished it is then wrapped around the sword’s inner layer, called the shingane. The two pieces are then welded together and hammered into a long, thin shape that incorporates a slight curvature. Various other tools including planes and files are used to refine the shape of the blade. The piece is rough polished and at this point, it begins to resemble a sword.