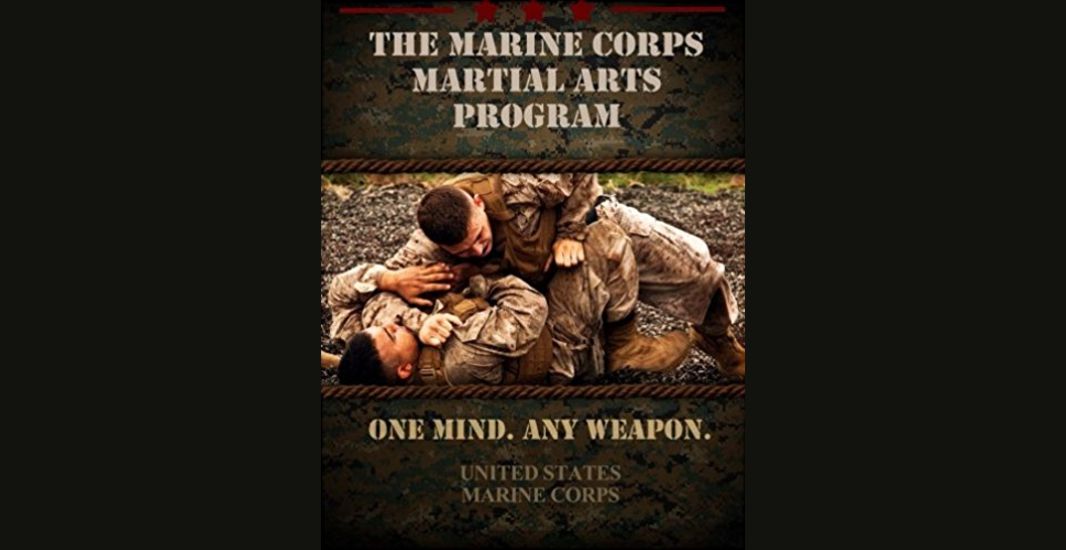 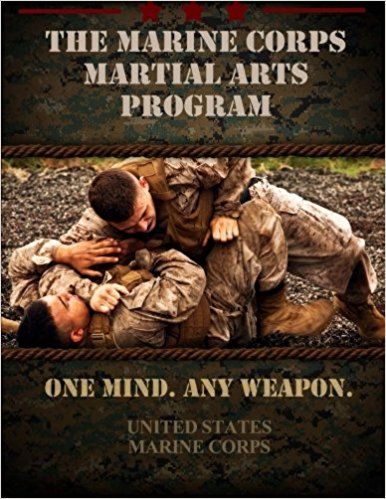 The complete manual to the fighting system of the United States Marine Corps. The Marine Corps Martial Arts Program (MCMAP) was designed as a synergy of mental, character, and physical disciplines with application across the full spectrum of violent encounters.

Since its introduction, MCMAP has been continually tested, evaluated, and refined. It combines the best combat tested martial arts training and time-honored, close combat training techniques. This manual was published in November 2011 and includes the latest updates to the Marine Corps Martial Arts Program. The chapters cover all of the required techniques for the basic level tan belt through the expert level black belt.

The Vigilance Standard In Self Defense