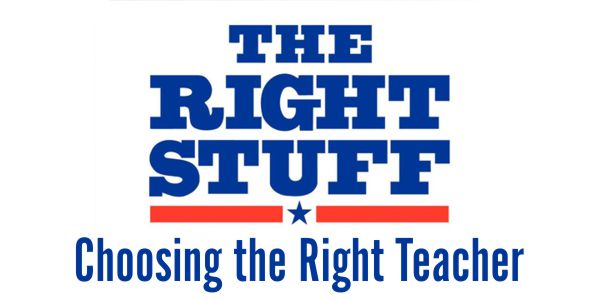 For years, I had searched for a good teacher of the so-called “internal” martial arts – Taiji, Xingyi, and Bagua – who understood that these arts were not just health exercises for hippies, new agers and old people, but potent, practical and effective fighting styles. But every teacher I encountered was only interested in what seemed to be a stylized version of slow-motion yoga or aerobics.

I suppose it’s not surprising – that’s where the money is these days, and to paraphrase the words of one Taiji teacher, “Most T’ai Ch’ih in the United States was taught or passed on by d*mn hippies who took too many drugs and were too lazy and unmotivated to learn how to fight.”

I finally found a good teacher who understood Taiji as a combat art and teaches it that way. But today’s article isn’t about him. It’s about how important it is to choose the good teacher. There is a saying that it is better to study under the right teacher for one year than to train under the wrong teacher for 20 years. The reason for this is simple: a student unavoidably comes to take after his teacher after a few years of study. Therefore, it’s important that your teacher exemplify not just the kind of martial artist you want to be, but also the kind of person you’d like to become.

In some ways, the choice of a teacher is even more important that the choice of a style. Although wing chun and Brazilian jujitsu are known for their emphasis on practical fighting skills, I’ve met teachers of these styles who couldn’t fight their way out of a wet paper bag – and their students are about the same.

On the other hand, although Taiji is not known (at least in the U.S.) as a style to choose if you want fighting skills, the students in my school, like their teacher, are perfectly able to use Taiji to win a fight.

I once heard of a respected martial artist who, as a boy, had injured his leg. As a result, every time he performed a particular technique, it caused a sharp pain in his leg, and he winced. One day, he noticed that almost all his students also winced when they performed the technique, even though there was no physical reason for them to do so! It was just a reflexive habit of his that the students had subconsciously picked up. While amusing, this just shows how big an influence a teacher can have on your skills.

Similarly, I once met a competitor at a tournament who was arrogant, snooty, and unsportsmanlike. His classmates were also like that – and, not surprisingly, when I met the teacher of that bunch, I found that he, too, was personality impaired. Now, I’m not sure if it’s that ill-mannered teachers attract and keep ill-manner students, or of ill-mannered teachers make their own students ill-mannered. But why expose yourself to that kind of environment?

In the end, if you have a good teacher and a bad teacher (to use simplistic terms), but the bad teacher offers instruction in a style you truly like while the good teacher’s style only mildly interests you, I still think it’d be worth it to go with the good teacher. You’ll learn more and develop into a better human being.

How to Determine A Fraudulent Martial Arts Instructor

Donald Miskel - April 28, 2011
We use cookies to ensure that we give you the best experience on our website. If you continue to use this site we will assume that you are happy with it.OkRead more