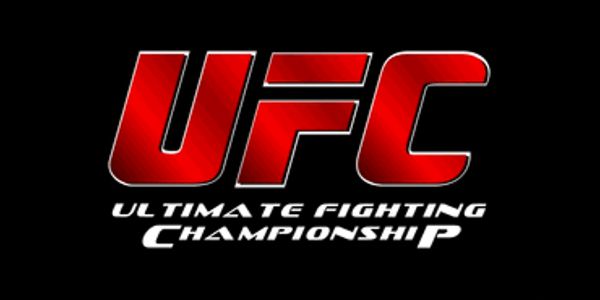 Cage fighting is now the fastest growing sport and the UFC has grown into one of the largest sports organizations in the world. UFC’s athlete population has grown to over 400 fighters under contract and this growth has finally forced the UFC to create its own Code of Conduct for its athletes.

The UFC Code of Conduct starts out with language familiar to NFL Players because the it was created with Washington D.C. law firm Covington & Burling, who also helped develop the Code of Conduct rules for the NFL and Major League Baseball.

“Fighters shall conduct themselves in accordance with commonly accepted standards of decency, social convention, and morals, and fighters will not commit any act or become involved in any situation or occurrence or make any statement which will reflect negatively upon or bring disrepute, contempt, scandal, ridicule or disdain to the fighter or the UFC.”