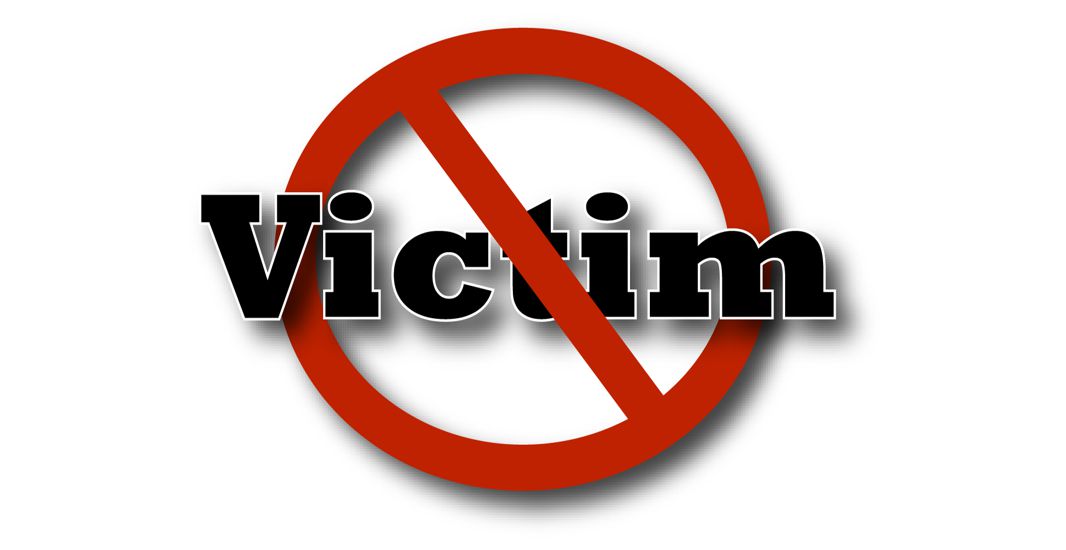 Years ago the thought of teaching a self-defense program to women would cause me to cringe. I never seemed to be able to encourage the kind of intensity necessary for them to walk away from the program with a true concept of what it would take to defend themselves should the need arise. From time to time I would be forced into teaching a group of women and found myself joining the controversy of the times, which asked “are we simply nurturing a false sense of security?” The question would ring in my mind and I did not want to be guilty of causing more harm than good. The fact was that 20 years ago or so women seemed more concerned about breaking a nail than learning a technique. I found myself taking the easy route of avoidance rather than confront the real issue. In truthfulness, there was and is a real need for effective defense programs that empower the non martial artist with usable tools for self-defense. The answer therefore was to rethink the process from a perspective of the “old me — the me before I discovered karate.” What made me continue to pursue my training in spite of adversity from many of my “friends”? There were two points that stood out above the rest. Don’t tell me what I cannot do and don’t tell me that I cannot do it! Both created enough anger to make me prove them wrong; So if anger is a motivator for me, why not for others. Today I start all of my programs by getting the women angry at the injustice of becoming a victim. I show them what it means to take control of their lives and I provide the facts, information and back up training.

Awareness is the key to success! In self-defense programs it means avoidance of problems before they begin and in life it is recognizing an opportunity and seizing it before the moment passes. Taking control of one’s life starts with a positive mental attitude. An attitude of self confidence and determination — knowing that we can achieve what ever we set our minds to accomplish. Some people begin to develop this through taking some sort of self-defense or as I prefer to call it “Attack Prevention” [through awareness] program. It is to be hoped that this will trigger at the least a desire to take control of one’s life and at the best the pursuance of Martial Arts for life. One cannot nor should not walk around prepared for a fight anymore than we would ask for one; we can, however, carry ourselves with assurance. In a research program conducted in the 1970’s, prisoners who were incarcerated for mugging people were asked to view tapes of people walking down the street. Then they were asked to pick out their potential victims. They chose each one because of the way they walked and acted. The muggers were looking for an easy target and a person who appeared to lack confidence and awareness. In 1992 Channel 4 News in New York did a similar study asking would be muggers from high crime areas the same question. Not surprisingly the answer was also the same. Step one therefore is as simple as taking control of your own life — don’t set yourself up as a potential victim! Walk with assurance and act as if you know exactly where you are going.

Being aware is truly the key, but 24 hour a day awareness is an unrealistic expectation. Once in a while we find ourselves using poor judgement or placing ourselves in risky situations. Being upset with yourself solves nothing and can even create a greater risk, instead recognize your situation and find a way out just as soon as possible. Making mistakes is O.K. just know how to turn them around.

Knowledge of the law is important in self-defense situations and action should be taken as deemed appropriate to the actual situation. If for example someone touches your shoulder and you immediately react with a sequence from your kata that includes more than a single block and counter it may be considered extreme force. We do a scenario in our Dojo training where the would be attacker asks for the time and when the person looks down she is attacked; after a while the women start to hit the moment someone asks for the time. It is funny, but definitely an example of extreme reaction. While it is important to act when we know a physical defense is necessary it is equally important to — Establish the Intent before you defend.

Know your assets and liabilities — stay in your own strengths. By this I mean learn to assess what you do the best whether it be running, kicking, punching or even talking and use those tools of self-defense. When necessary use the weapons of your body arms, legs and parts of them as well as your head. Your head is an essential weapon both to strike with, but more importantly to think with and assess.

If defense is necessary and you take action . . . do anything you need to in order to escape with your life. This includes looking around you and utilizing things like the contents of your purse or pocket as well as environmental resources for defense purposes.

In researching information for a paper I presented at Long Island University the statistics I found showed that the farther removed in relationship a person is from you the more likely you are to talk your way out of the situation. The better you are aquatinted with the person the less likely you are to talk your way out of that situation. I tend to feel that the same applies to the physical defense. The less you know the individual the more likely you are to take action when you feel it is warranted while the more aquatinted you are with the person you begin to doubt whether or not they mean to harm you and may wait too long to take proper action. These same statistics support this when stating that the 42.8 % of the attacks against women reportedly occurred in or near their home or that of a friend. To me it signals the fact that these are areas where we feel more secure and tend to lower our guard.

Another statistic that I found interesting and one that backed up my concept that we are the one in charge of our own safety showed that in over 60% of the time self-defense measures taken by the victim worked while someone intervening on your behalf helped in less than 40% of the cases. One reason I believe this to be so is because a person mugging you who suddenly find themselves up against a good Samaritan or other assistant will have to do away with you quickly creating even greater damage than originally anticipated. The other statistic backing up my theory is that taking self defense measures hurt your situation in less than 10 % of the time and in another 10 % of the time did no harm at all. It makes sense then for you to — take responsibility for your own safety — harness fear energy and use it to your own advantage. According to the Bureau of Justice Statistics — Criminal Victimization in the United States- 1992, “The violent crimes of rape, robbery and assault — which involve a threat or an act of violence in confrontations between victims and offenders — are considered the most serious crimes measured by the NCVS1 , twenty percent of all crimes measured by the survey were violent crimes.” Out of 140,930 reported rapes in 1992 – 40,730 were completed while 100,200 were “Attempted.” How many were not reported?

The statistics researched prove that self-defense of any nature works in up to 71% of violent attacks while it hurt in only 9%. 8% of the time it could have gone either way and in yet another 12% of the time it neither helped nor hurt. Viewed in this manner it is obvious that in about 83% of the time it is worth doing something. Anything is better than standing by and becoming a victim. The program helps people get in touch with themselves and learn what it takes to avoid victimization.

Finally, be Psychic — harness into your 6th sense — if something doesn’t feel right it probably is not. We were given a gift of perception that we all too often ignore. We feel we are being silly when we find ourselves reacting to something that is not even there. When it comes to your safety nothing is silly. I would rather have to apologize for my actions than end up as just another statistic. No one — but NO ONE has the right to take away your dignity. Being a victim can mean a lot of things to a lot of people but the most important thing is how we feel about ourselves on the inside. Sometimes it is necessary to look at the positive that come out of any action or lack of action. Hindsight is a wonderful thing but it is only there after the fact. Should have’s, would haves, and could haves, are not empowering emotions. If you want to be in charge of your life you need to make that decision — TODAY. We learn from our experiences and move on, otherwise we become victims over and over and over.

First printed in the Spring 1998 Issue of Bugeisha #5

Tae Kwon Do Black Belt Turns to Jujitsu Self Defense

Alex Haddox - January 1, 2010
We use cookies to ensure that we give you the best experience on our website. If you continue to use this site we will assume that you are happy with it.OkRead more