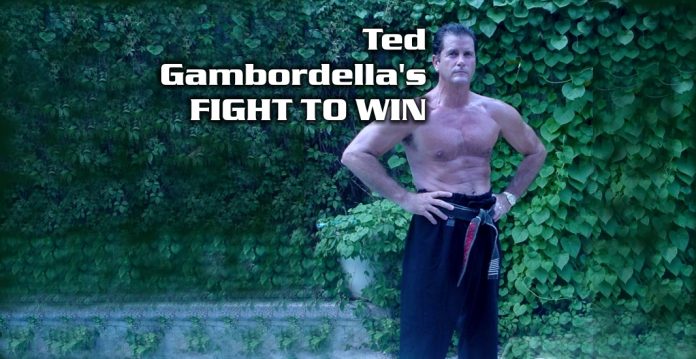 10 Things You Need To Know To Be A Mixed Martial Arts Fighter Part 1: How To Punch Like A Boxer, Not Like A Karate Fighter.

During the next few weeks I will be going over each of these skill sets and how and why you need to know them if you want to be a great MMA fighter.

The 1st skill set you need to know is how to punch like a Boxer, not like a karate fighter.

In all the scenarios I spoke about above for breaking boards. I usually get myself psyched up, with mental exercises and breathing exercises. I am sure you have seen the great Karate Master deep breathing and yelling with a huge KIA before he does his impressive breaks. A few things have to happen. The karate master must get focused and concentrate on the specific board or boards he is going to break. He must get his mind focused and then begin his breathing and mental focus. Then he makes his move with a loud KIA and breaks the boards. It is important that the boards being held by the students are held correctly and do not move or give way. They must be at an exact height and facing the right direction. This is a great show and very impressive and let me assure you if your opponent in the MMA ring were to stand still with his jaw in just the right place and you got ready and did your power punch you would easily knock him out or even kill him. But unfortunately he is not going to stand still, he will be moving and he will be attacking you while you are getting ready and so unless you can do your karate punches from a moving position on a moving target you will get knocked out before you get to do your move. Karate punching techniques do not work in a MMA fight.

But, you say, “We practice moving, we practice hitting a moving target”. And I say, “no you don’t”. You practice moving and hitting a moving target for Points. Your teacher does not allow full contact, especially for younger students, or he won’t have many students for very long. The best way to lose your students is to knock them unconscious in class while mom and dad are watching.

It is quite different at my boxing club. We move and dance, punch the heavy bag, the speed bags. Punch at moving targets and pads. Bob and weave, duck and slide, move in and out while throwing combinations and more combinations. We wrap our hands because we are hitting hard and so often they would break if they were not wrapped. (Note: many people think a boxer wraps his hands to not hurt the other guy as much, it is quite the opposite. Wrapping the hands makes them much harder and does more damage to the other guy. The reason a boxer wraps his hand is so His hands don’t break when they hit the head of the other guy.)  It is quite different training for a karate punching class and a boxing class.

I train at a very high end health club in Dallas that just built a “state of the art boxing room”. This consists of 4 heavy bags and some speed bags, gloves, a few pads, etc. And they want to call it a boxing room and teach boxing. I have tried to tell them that the fastest way to get sued and lose all their clients is to start punching the Doctor’s and Lawyers they have for members in the head with the intention of knocking them out. You see real “boxing” consists of 2 people hitting each other as hard as they can and as often as they can in the head, and sometime in the body, to know them unconscious. It is a violent sport, not for the faint hearted and not for “a fun workout”. Real boxers will hurt you and hurt your brain for life, because they know how to Punch like a boxer.

And how to you punch like a boxer?  You punch while moving at a moving target with speed and power, with both hands and no feet. You condition your body to go 2 minutes full speed and full power with full contact. You condition your mind to be ready to accept getting hit, getting hit hard and to hit back harder and more often. You run long distances to build your “wind”, and you sprint to build your “endurance”.  You bob and weave, you jab and cross. You hook and upper cut and your punch with your right and left just as hard as you can at all times.  It is nothing like a karate puncher does and the conditioning is totally different.