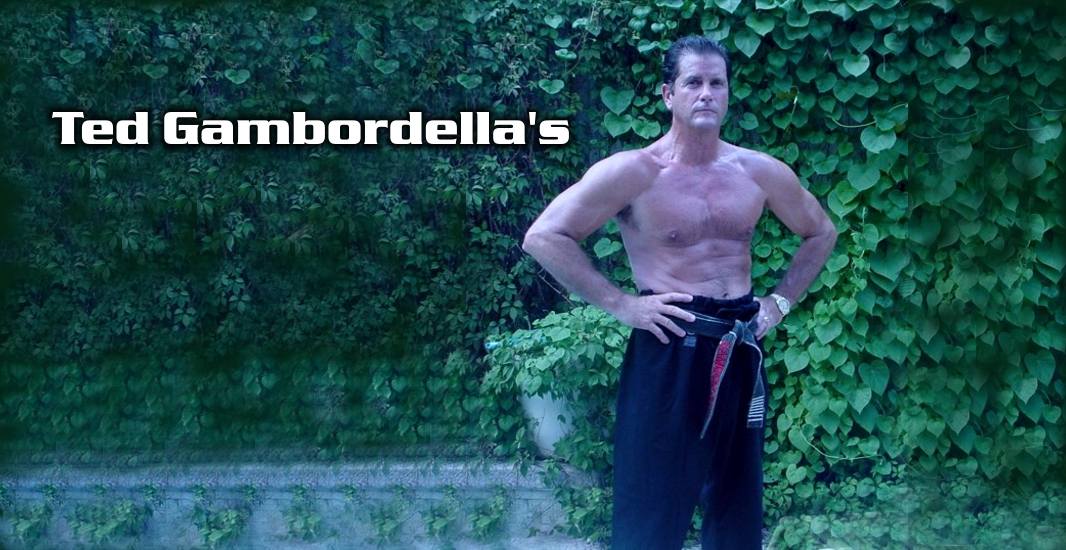 10th Degree Black Belt, Ted Gambordella, has been in the martial arts for over 54 years. He has written 42 books, produced 38 DVDs and 114 videos. He was one of the first martial artists to write books showing how techniques from the martial arts can be used in activities outside of the martial arts. He wrote his first book in 1976, The End of Injury. It was the first book to show athletes how to prevent needless injuries by using proven martial arts techniques. The philosophy is simple and easy to understand.

Dr. Ted Gambordella has made significant contributions to martial arts, fitness, and training in America and the World during the last 54 years

Dr. Ted is credited with many firsts including: