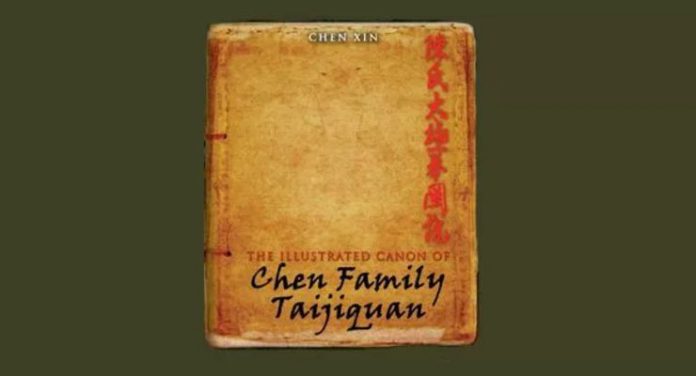 Bruce could not only take care of himself in a fight, but being in the motion picture industry, he could control the outcome. So much for having to worry about winning or losing.

In my opinion his goal was something that he achieved without question. In fact, it was the achievement of that goal that made him so special. It was what we call self-expression, and the more freedom he had the more visible it became.

I believe that I have come across something similar, not necessarily in the field of pure combat (but not to negate it either), but in the field of self-expression in the terms of pure movement.

Of course, the more options of movement and positions you can attain, the more damage you can do. Not only that, but the opponent will be all the while clueless, especially in tight situations.

But in a total kaleidoscope of movement and feeling, even the above is a small and limited subject.

Even in dance and in opera, there may be may be an entire dance, song (aria?), etc…, where only a single emotion or feeling is to be conveyed.

But in what I call “Improvisational Movement And Feeling”, the movements and emotions can change inch by inch. Figure skaters do this in their routines but they require a pause. If however the music and movement can change beyond the perception of the audience such as in life itself, that would be quite interesting.

Through the practice of several or many forms if one can attain formlessness, this in itself will surpass those in the field of the so-called performing arts.

After all, though we may not practice dance arts, music arts (being a musician myself), singing arts, many of us do practice martial arts.

Previously I had geared my interest in “improvisational movement” towards dancers, but on further observation, dancers alone aren’t equipped with a storyline and a plot. In other words a reason and purpose of self-expression such as an opera.

Real improvisation in a worthwhile art is quite a difficult thing to accomplish. I have played piano off and on for over 40 years even though I am completely self taught, and only play my own compositions, but I have not even attempted to improvise. On the other hand, I have played Taijiquan for fewer years than piano and would not dare to create a form (composition) but I improvise freely.

Improvisation is very difficult even if one is an expert in one’s field. To have the go ahead to do anything one wants without looking like an idiot is not easy. The more freedom you have the better you have to be.

Should Parents Lie To Children

How To Get Kids To Do Chores