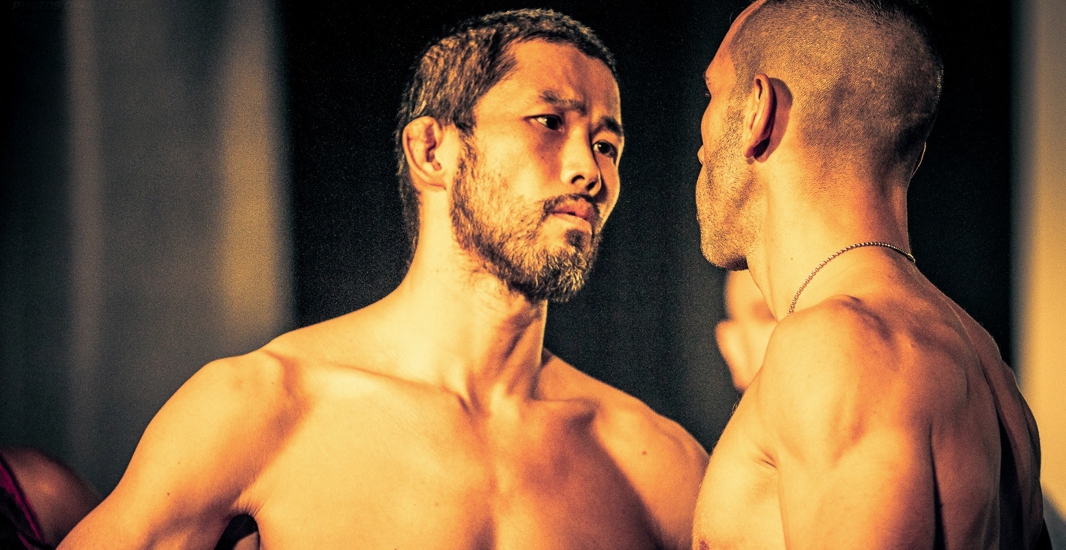 Akihiro Gono was born on October 7, 1974 in Tokyo, Japan. He is a Japanese mixed martial arts fighter who fought as a middleweight in the Ultimate Fighting Championships. Gono is best known for his flashy ring entrances and his clever and deceptive fighting style. His fighting style is characterized by his ability to get his opponents to fight his way. He is skillful at avoiding strikes and he uses fast counter punches. Gono’s nickname is the ” Magic Man” because of his ability to pull out bizarre submissions even when it looks like he has nothing available.

Akihiro Gono began his mixed martial arts fighting in 1994, starting with the Lumax Cup: Tournament of Japan in 1994. He would go on to fight in the Shooto organization, as well as Pancrase. In 2004 he began fighting in Pride Bushido with Bushido 2.

Gono has won over fighters such as Yuki Kondo, Ivan Salaverry, Crosley Gracie, Daniel Acacio, and Dae Won Kim with losses to such fighters as Mauricio Rua, Dan Henderson, Matt Hughes, and Yuki Kondo. He has fought many very tough opponents.

In 2006 in Pride FC, Gono started making his ring entrances more elaborate with the creation of a character, DJ Gozma (a parody of Japanese musician DJ OZMA). The entrances have involved Gono wearing a vintage suit, including shoes, an orange wig, and accompanied by oddly dressed male dancers while the song Age Age Every Night by DJ OZMA plays in the background. If this is not enough, when the fighters are introduced in the ring, Gono drops his suit’s pants to reveal zebra stripped fighting briefs. Gono’s sense of humor is clearly at play in these entrances. At PRIDE Shockwave 2006, Gono’s last fight was a split decision victory over PRIDE and Pancrase veteran Yuki Kondo.

Akihiro Gono signed with the Ultimate Fighting Championship for a four fight deal in 2007.