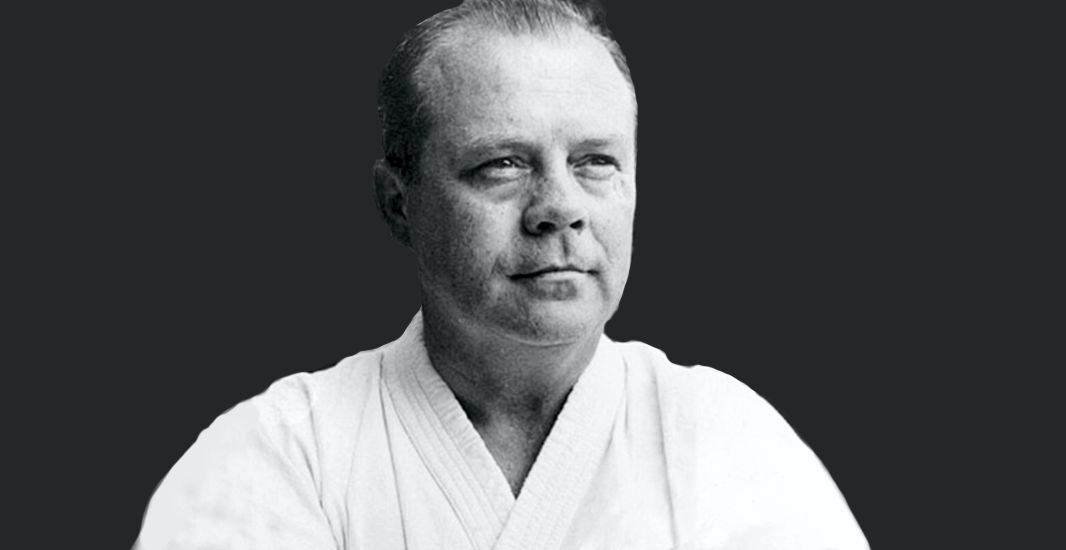 In 1939 Albert Church began training in a form of Jujutsu based on Yoshin Ryu Jujutsu and Daito Ryu. By 1946, he began teaching jujutsu classes at the local YMCA. He continued teaching until he joined the United States Marines in 1948.

While in Japan from 1967-1969, Albert Church trained with Ryuho Okuyama, the Soke of Hakko Ryu Jujutsu, Teruo Hayashi, Kaicho, Seishinkai and Shogo Kuniba, Soke in his inherited art of Motobu Ha Shito Ryu Karate-do and Albert Church earned the rank of Godan and the Shihan title.

In 1968, by the directive of the Seishinkai Shihan Committee, Shogo Kuniba prepared a scroll recognizing…”Nippon Kobudo Kamishin Ryu, Soke, Albert C. Church…” and a license as the founder-President (Kaicho) of the martial ways organization named Nippon Kobudo Rengokai.

In May 1969, Albert Church returned to the United States where he develop the organizational structure of the Nippon Kobudo Rengokai.

For the next ten years, Albert Church, Soke, continued teaching Nippon Kobudo Kamishin Ryu in the Charleston, South Carolina area until he passed away in 1980. He was 50 years old.